Walter Kilcullen attended his last meeting of the AGSI National Executive on Friday 13th December. He retires from An Garda Síochána on 31st December.

His retirement function will take place in January where a presentation will be made to him by the AGSI National Executive. 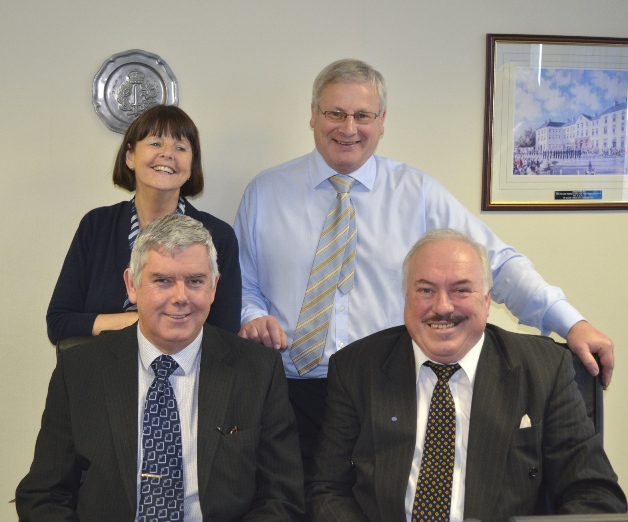