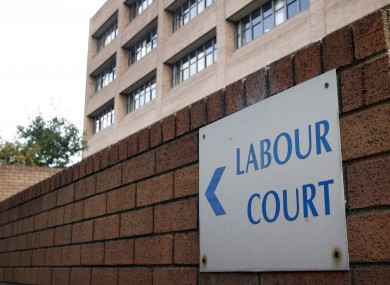 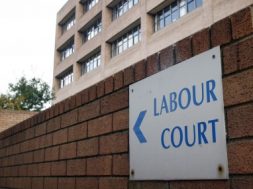 The Tánaiste and Minister for Justice and Equality, Ms Frances Fitzgerald T.D.  today announced that Cabinet had formally approved the drafting of legislation to provide the Garda representative associations with access to the State industrial relations institutions – the Workplace Relations Commission and the Labour Court. The Decision was on foot of a joint initiative with Minister for Jobs, Enterprise and Innovation, Ms Mary Mitchell O’Connor, T.D. and follows from a commitment given as part of the resolution of the recent Garda pay dispute.

The Tánaiste said “The recent industrial relations difficulties in An Garda Síochána make it imperative that we find new and better ways of doing our business. The Government is committed to giving the Garda associations statutory access to the Workplace Relations Commission and the Labour Court and my Department will work closely with the Department of Jobs, Enterprise and Innovation to progress this matter to a conclusion next year.”

A working group with representatives from the Departments of Justice and Equality, Jobs, Enterprise and Innovation, Public Expenditure and Reform, An Garda Síochána, the Workplace Relations Commission and the Labour Court, will be established shortly to examine all the issues arising from providing access to the WRC and the Labour Court, including the industrial relations mechanisms that should be established in An Garda Síochána to support this change.

While the Tánaiste and Minister for Justice and Equality has overall responsibility for An Garda Síochána, including the prevention and resolution of disputes, the Minister for Jobs, Enterprise and Innovation will take the lead on the legislative work required to amend the Industrial Relations Acts for which she has responsibility in order to give effect to access to the State industrial relations institutions.

tags: Featured
previous Tánaiste welcomes new Armed Support Unit for the Dublin Area
next Statement by the Tánaiste and Minister for Justice and Equality on the establishment of a Commission of Investigation