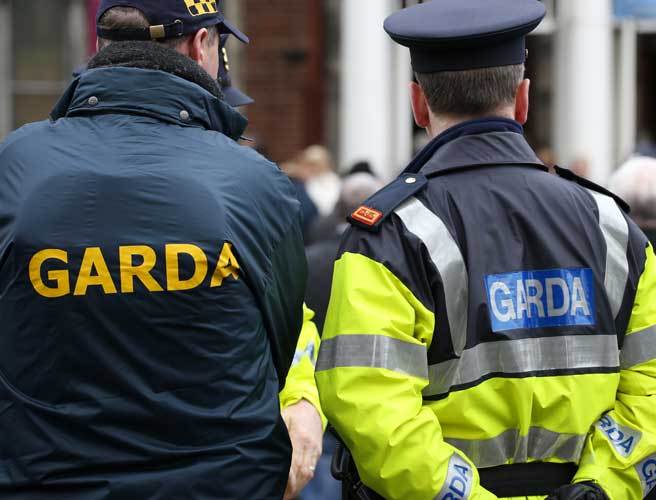 I’m delighted to be here today to launch this Code of Ethics.

One year on from its establishment, I believe the Policing Authority has
brought a new energy to the public discourse on policing – a new
transparency.

The establishment of the Policing Authority is just one of a series of
ongoing reforms in the Justice sector. We have:

Changed the law, through the Protected Disclosure Act, and given Gardai the
option of having their complaints independently examined by GSOC;
Extended the Freedom of Information Act to include An Garda Síochána;
Enhanced the powers of GSOC;
Put the resources in place to invest in new technology and ICT in order to
equip An Garda Síochána for the digital era.

I would like to personally acknowledge the work of Josephine and her team
in formulating the Code, as well as all of those who contributed during the
public consultation process.

On Friday I attended our annual conference for the Justice Sector, bringing
together 300 public servants from across our 40 agencies. We had a
fascinating discussion about leadership and what it meant to different
people.

All 300 attendees were asked to submit how they understood leadership in
one word and we could see the replies appear in real time as they generated
a word cloud on the big screen. I believe ‘vision’ came out on top,
followed by a number of other terms such as ‘direction’. Further down the
list came ‘courage’ and ‘integrity’.

I believe each and every public servant, at every level in their respective
organisations, needs to be a leader. And each of us, especially in senior
management, has a duty to promote an environment that encourages
leadership, encourages change, encourages questions.

Being honest and ethical has always been a core value of An Garda Síochána,
if perhaps not articulated quite so clearly in a document like the one we
are launching here today.

Ethical standards are the cornerstone of good governance. And ethical
behaviour comes from the values, beliefs, attitudes and knowledge that
guide the judgements of each individual person. We cannot prescribe or
command what constitutes ethical behaviour in all situations.

So the Code is not a book of absolute rules. It is a common-sense document
that offers guidance in relation to ethical conduct and standards in
respect of all members of staff.

As I have said before, laws, policies and codes of themselves do not change
culture. That requires a relentless reinforcement of the values of an
organisation.

Gardai across the country work tirelessly, and to a very high standard,
protecting the public and keeping the community safe. They have to make
judgments and complex choices in diverse, often highly pressurised
situations. This Code of Ethics, and the training it will give rise to,
will help in guiding those decisions.

For my part, I will continue to support An Garda Síochána, the Policing
Authority and the wider Justice sector in every way I can in my capacity as
Tánaiste and Minister for Justice & Equality.

I fully endorse this Code as a beacon to guide ethical behaviour in An
Garda Siochana for years to come and am delighted to declare the Garda
Síochána Code of Ethics ‘officially launched’.