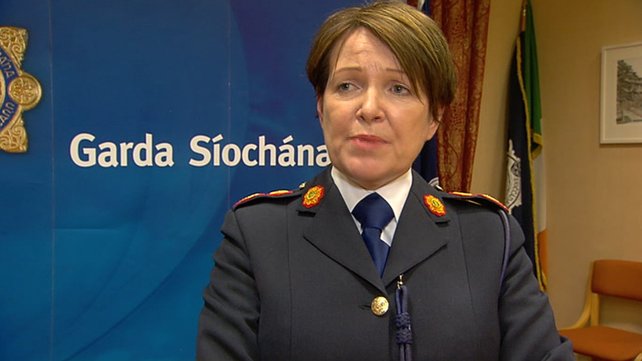 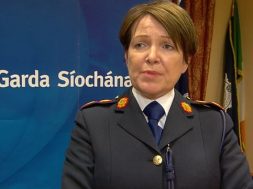 The appointments are required to fill existing vacancies at National, Divisional and District level.

The appointees were selected following the holding of competitive interviews in accordance with the procedures laid down in the Garda Síochána (Promotions) Regulations 2006.

The Garda Commissioner has recently stated that these were critical vacancies that needed to be filled as quickly as possible to ensure the appropriate leadership capacity of the organisation.