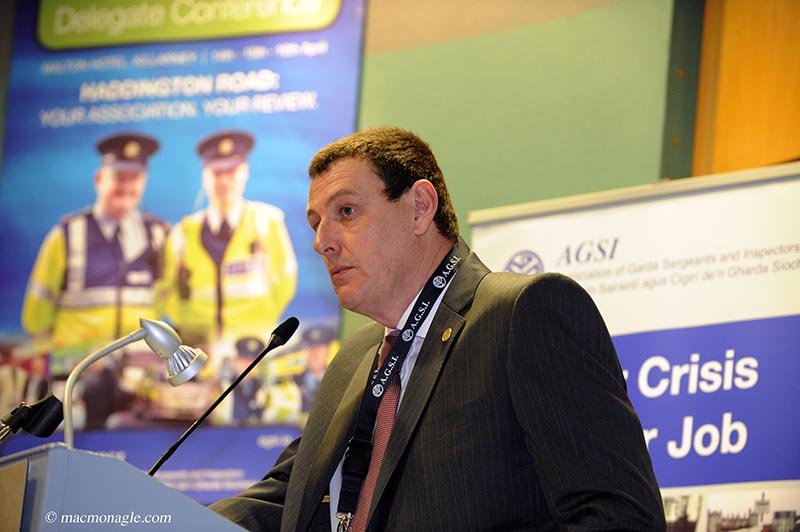 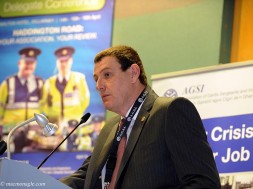 Garda sergeants and inspectors say they do not, as first responders, have the capability to deal with the threat from radical extremism and international terrorism.

The Association of Garda Sergeants and Inspectors, which begins its annual conference in Westport today, has also said its members will march on the Dáil on the first day of the new government in protest over pay and conditions.

The association is also disappointed by the decision of the minister for justice not to attend the conference.

It is seeking support from current and retired gardaí for the march on the Dáil, once a new government is formed.

The protest is at what it says is the lack of progress in the review of members’ pay and is part of a sustained campaign.

It also says it does not believe that, as front-line first responders, they have the knowledge, capability or training to deal with radical extremism and international terrorism.

It says they receive information on severe weather alerts but none on the current terrorist threat level.

The AGSI is calling on Garda Commissioner Nóirín O’Sullivan to provide it with appropriate training to deal with it.

It also wants a review of the effectiveness of the amalgamation of garda districts and the closure of 95 stations, some of which it says could be re-opened.

The AGSI has also said gardaí should be provided with anti-ballistic vests rather than only stab-proof ones in the wake of incidents such as the Regency Hotel attack.

Speaking on RTÉ’s Morning Ireland, AGSI President Tim Galvin said the AGSI is concerned that its members are not kept up to date with terror threats.

Mr Galvin said some intelligence is sent out but for the most part the vast majority of information is confined to specialist units.

He added that front-line staff, who are the first responders, are “working in a vacuum”.