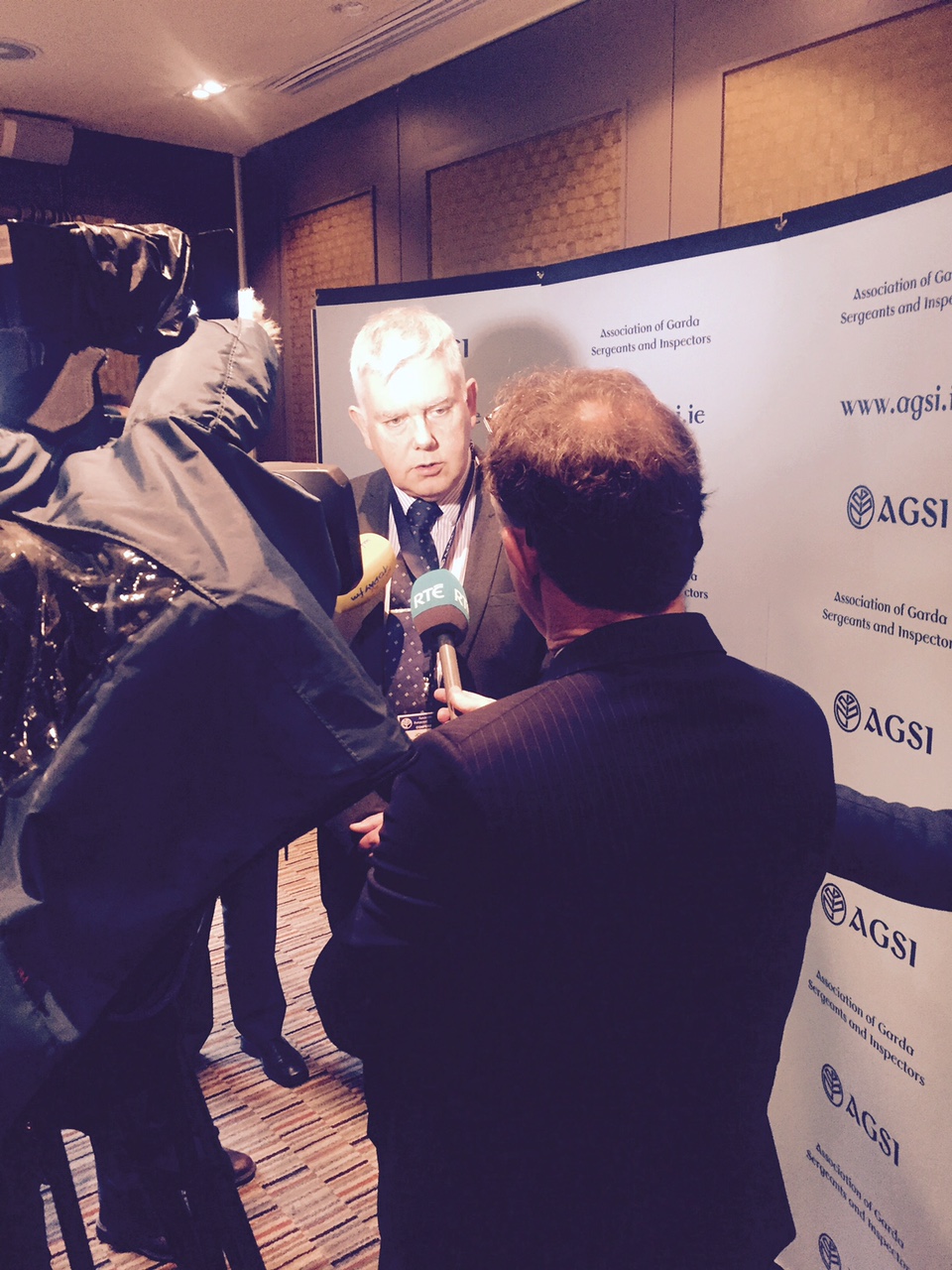 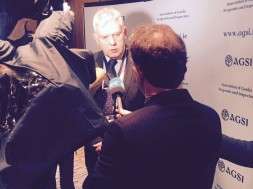 The Association of Garda Sergeants and Inspectors is to hold a special conference in June to discuss possible industrial action if the Government does not commit to pay restoration.

AGSI General Secretary John Jacob called on delegates at the association’s annual conference in Westport to march on the Dáil in uniform.

He said he was prepared to go to jail for initiating strike action.

70% of members would support regular pickets on the Dáil.

AGSI President-elect Antoinette Cunningham said such a move should not be seen as a political one.

Speaking on RTÉ’s Today with Sean O’Rourke, she said it could “be regarded as a level of frustration that our people feel … to highlight the lack of progress around any meaningful discussion around our pay”.

Ms Cunningham said the government has done a disservice to communities where stations have closed or where gardaí were moved from rural to urban areas.

She said it destroyed a relationship on which the gardaí relied and thrived.

Some stations no longer exist having been sold off for little money, she added, while some such as Stepaside in Co Dublin should never have been closed.

Mr Jacob also outlined the dangers of the job and most of the officers in the hall stood-up when asked had they ever been attacked on duty.

The association also said the closure of 95 garda stations has damaged An Garda Síochána’s relationship with the community.

It said many rural communities have been left with no gardaí because they have been transferred to other areas.