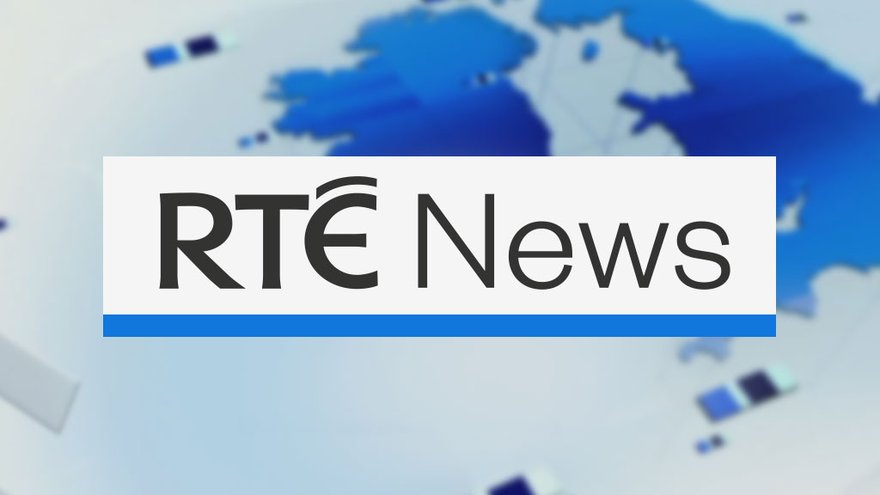 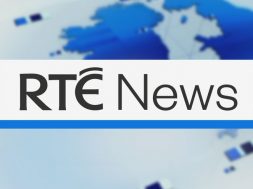 The association says GSOC was a factor in the death of one of its members, Garda Sergeant Michael Galvin, who appears to have taken his own life at Ballyshannon Garda Station last Thursday, and therefore should not be involved in the inquiry.

The Galvin family are also unhappy that GSOC is investigating the case and have described the Ombudsman’s investigation into a fatal traffic accident during which Sgt Galvin was questioned as “horrendous”.

The inquiry subsequently exonerated the sergeant but he was not told this because GSOC says that is a function of the DPP.

The AGSI has asked the minister to invite the Chief Justice to appoint a judge to inquire into the conduct of the GSOC officers who investigated the case.

The Chief Justice can under section 109 of the Garda Síochána Act invite a judge from the High Court or the Supreme Court to conduct an inquiry and report back to the minister.

However, Ombudsman Commissioner Kieran Fitzgerald told RTÉ earlier today that he did not think that this particular case meets the requirement for such an appointment and he reiterated that GSOC’s interaction with Sgt Galvin was appropriate and proportionate.

GSOC has confirmed it has already begun investigating the death of the Sgt Galvin, despite calls for a judge to investigate the incident.

Sgt Galvin was being investigated by GSOC following a statement he made about the death of a woman in a traffic accident in January.

Speaking on RTÉ’s Morning Ireland, Mr Fitzgerald said the sergeant’s death had been referred to GSOC by the Garda Commissioner last week.

He said that on 27 May the watchdog had concluded its investigation into the allegations concerning Sgt Galvin and had found no evidence to support wrongdoing.

Mr Fitzgerald said these inquiries were normally forwarded to the Director of Public Prosecutions, but he said the DPP would not be bound by the Ombudsman’s findings.

He said GSOC greatly regretted the tragic death of Sgt Galvin, and that the organisation will continue to carry out its investigations in the manner it has always done.

“The original matter, which we were investigating, was the death of a young lady in Donegal.

“The gardaí were the last people to interact with that lady. So the Garda Commissioner referred the matter to us for investigation under the law and that is appropriate and right.”

“I think people being investigated by gardaí can find it intimidating. But I would imagine that most gardaí are well used to that environment and used to answering questions.

“I think it is right and proper and where we are investigating fatal incidents that we do ask appropriate questions to clarify circumstances.”

He added that GSOC has started to activate an external process to ensure there was some review of GSOC’s relationship with Sgt Galvin because it is a factor in the investigation.