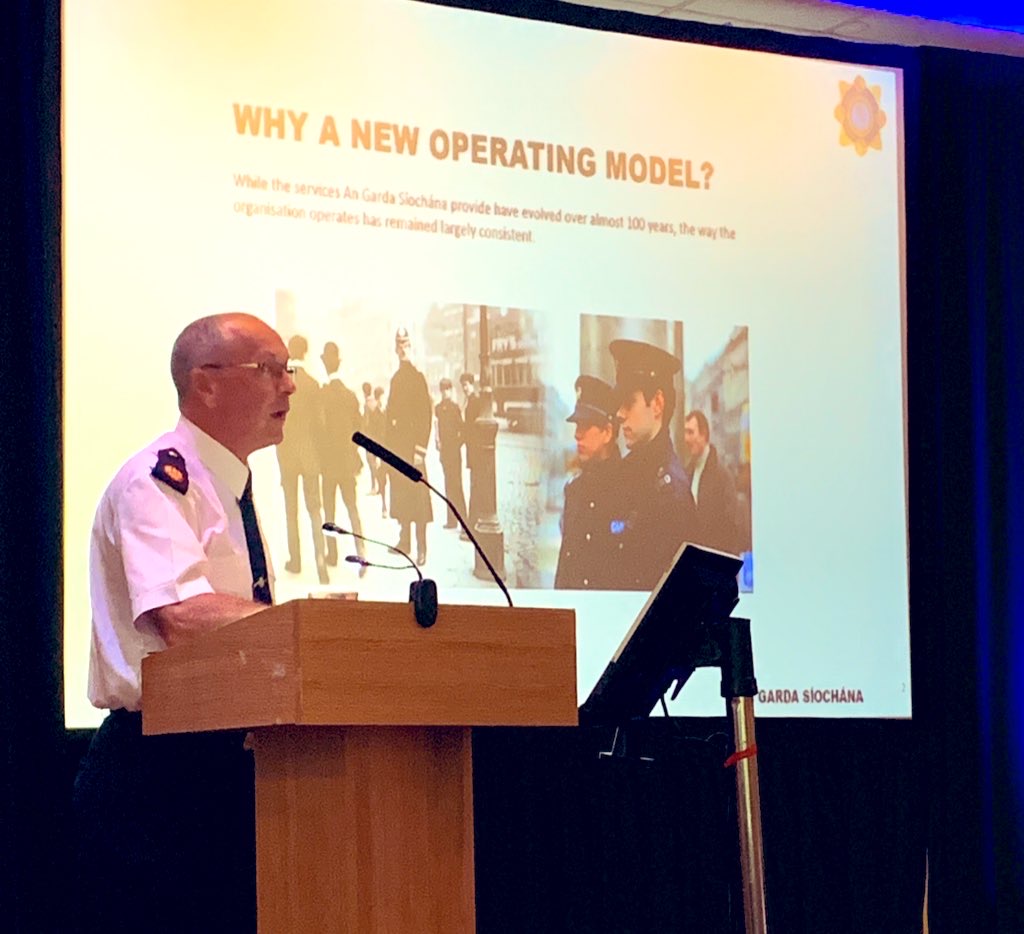 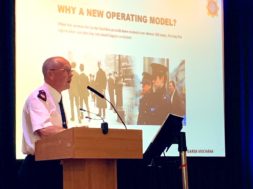 Sergeants and Inspectors have learned that the new Operating Policing Model for An Garda Síochána will not be rolled out in border counties until there is clarity around Brexit. The news came as a surprise to AGSI members who received a briefing from Assistant Commissioner Michael Finn at their Autumn Seminar in Athlone.

It also emerged that a full costing of the Operating Policing Model has not taken place raising further concerns around the ability of the organisation to fully implement this transformation programme while providing the capital infrastructure required to deliver on it.

There are concurrent transformation projects happening relating to IT and work practices, however, AGSI fear the funding for these projects are not ring-fenced and may suffer delays due to a lack of resources.

AGSI delegates asked A/C Finn a series of questions around the new policing model and in particular around resources. The Cavan/Monaghan Branch expressed a fear that resources would be sucked into the central Divisional headquarters. These concerns were confirmed with our Cork City colleagues saying that the pilot proved that resources were stripped from outer areas and it also resulted in valuable talent and experience leaving.

On a separate but associated matter, Deputy General Secretary Antoinette Cunningham asked AC Finn if he could give the Association “a guarantee that no member will suffer a loss of earnings as a direct result of the implementation of the Operating Policing Model.”

Ms. Cunningham said AGSI could not, “countenance the introduction of any work practice that would result in a direct loss of earnings and this would not be acceptable to this Association.” AC Finn was unable to give such assurances.

While the briefing was welcomed by AGSI, it has become clear that Sergeants and Inspectors are working under a new policing model blind-sighted by a lack of detail. There remains more questions than answers. 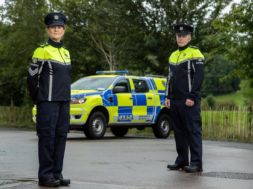