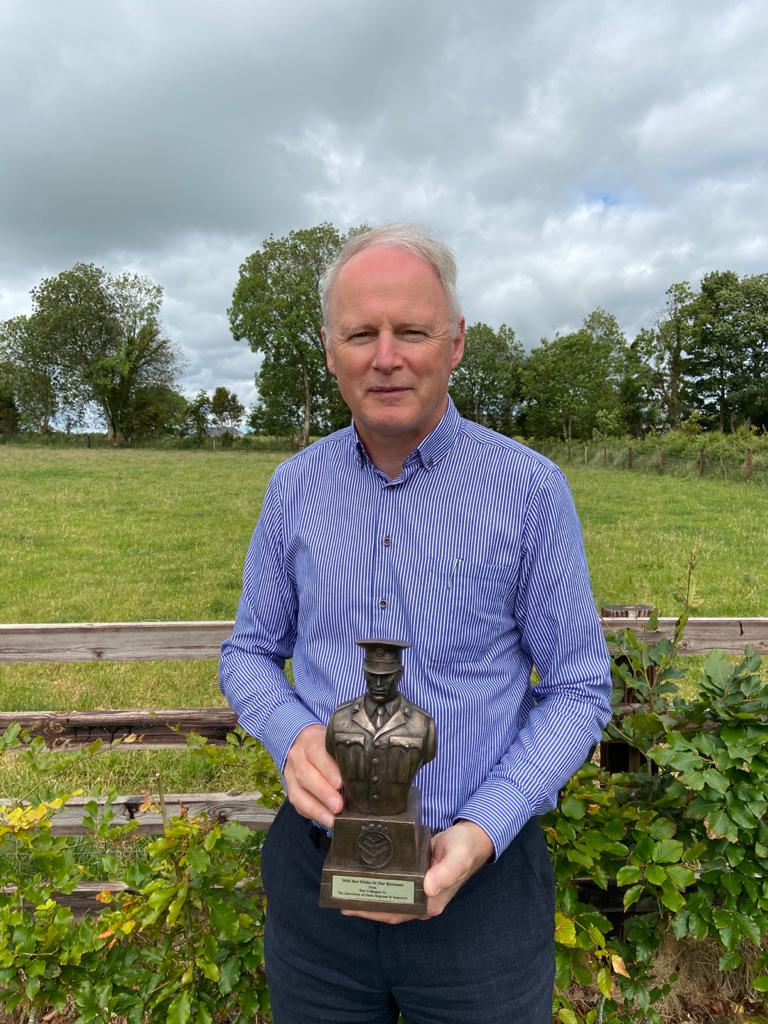 He has been a member of AGSI since 2001 and became branch secretary in 2002 with Roscommon/Galway East and continued as branch secretary when Roscommon/Longford became a new Division in 2009. He served on the AGSI executive from 2016 to 2019.

A presentation on behalf of all AGSI colleagues in Roscommon/Longford was made to Paul to mark the occasion.

His knowledge, skill, confidentiality when required, keeping members abreast of developments and concern for the well being and betterment of members will be sorely missed. 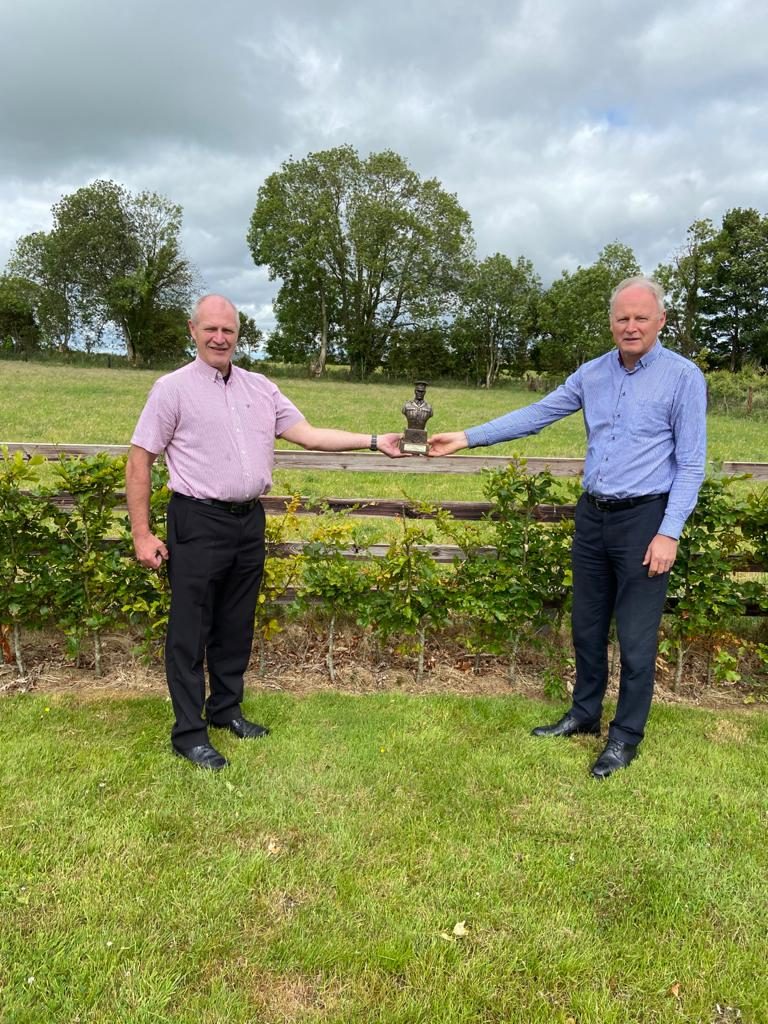 In a comment about his time as an AGSI representative, he said, “In my time there were very few matters that were not resolved locally. I was glad to be able to help members with issues so they would not be stressing at home about work.

It was an honour and a privilege to represent the Roscommon/Longford branch on the AGSI National Executive. It was interesting and a great experience”.

Everyone at AGSI would like to wish Paul health and happiness in his retirement. We want to thank Paul for his service to this Association.