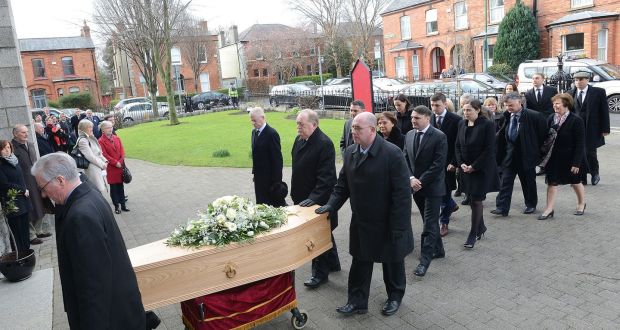 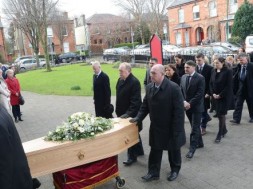 Originally published in the Irish Times, written by Peter Murtagh

The Government was represented by the Attorney General Marie Whelan, the judiciary by Chief Justice Susan Denham and the Garda Commissioner by Assistant Commissioner Jack Nolan. The Northern Ireland judiciary was also represented.

A huge attendance of over 1,000 mourners included many former and serving judges, politicians, academics, media personalities and friends. They joined Mr Hardiman’s widow, retired judge Yvonne Murphy, and their sons, Daniel, Eoin and Hugh, in saying farewell to a renaissance man who was clearly much admired and loved.