We continue our look at Policing case studies in our feature series. 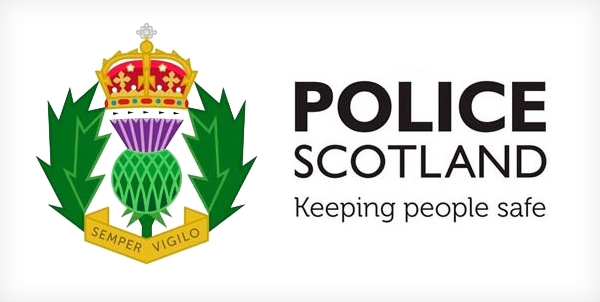 Two oversight bodies are independently carrying out a review and an inquiry into Police Scotland’s decision to allow some firearms officers to attend routine call-outs while carrying their handguns amid mounting political pressure over the issue.Her Majesty’s Inspectorate of Constabulary in Scotland (HMICS) and the Scottish Police Authority (SPA) have embarked out a “complementary programme of review and inquiry” into the practice, which has been a bone of contention among politicians.Reports of firearms officers attending relatively low-level incidents while fully armed have sparked outrage from some members of the Scottish Parliament who claim this represents a sweeping change in how policing in the country is conducted.

The Scottish Human Rights Commission (SHRC) has even taken its concerns to the United Nations.

The organisation expressed disquiet about scrutiny around police carrying firearms as well as less-lethal weapons.

It asked the UN’s Human Rights Committee to quiz the UK government “to explain what mechanisms are in place to enhance accountability in the deployment and use of potential lethal force, including stringent safeguards, full transparency and responsibility – if the arming of police officers with electro-shock weapons and guns is to continue or further roll out in Scotland”.

The commission has called for “extreme caution” to be exercised around any change to Police Scotland’s firearms policy.
No barriers

He told a recent SPA meeting: “I will not place barriers in the way of police officers who are required by their duty and their training to put themselves in harm’s way when firearms incidents occur.”

At a debate in the Scottish Parliament earlier this month Mr MacAskill insisted there had “always been” officers who are routinely armed – and he cautioned against allowing undue political influence over operational matters which he said were rightly the responsibility of CC House.

HMICS had previously appeared to back Police Scotland’s firearms arrangements, saying these complied with UK-wide guidance – but this is one of the issues the Inspectorate now says it is aiming to resolve.

The force’s approach will also be benchmarked against that of other UK police forces as part of the review.
Welcomed

Police Scotland’s Deputy Chief Constable Iain Livingstone said his force welcomed the review, adding that it had itself requested an independent assessment of the standing authority decision process.

He added: “As part of this, HMICS will attend the next Firearms Monitoring Group in September where the standing firearms authority will be reviewed.

“Following this review and if a decision is made that the authority should remain in place, we will commission further work to consider alternative options for the carrying of weapons by armed officers.

“Police Scotland will also review the operational guidance provided to officers regarding the functions they perform when not engaged in firearms duties and consider how we may improve our engagement with communities.”

He added: “Our policing purpose is to keep people safe against all potential threats. The differences in specialist firearms protection to communities and unarmed officers prior to Police Scotland was unacceptable and inequitable.

“By having a small number of specially trained firearms officers available 24/7, we can ensure that all communities have equal access to this specialist police capability. We look forward to considering any recommendations that come from the reviews announced today.”