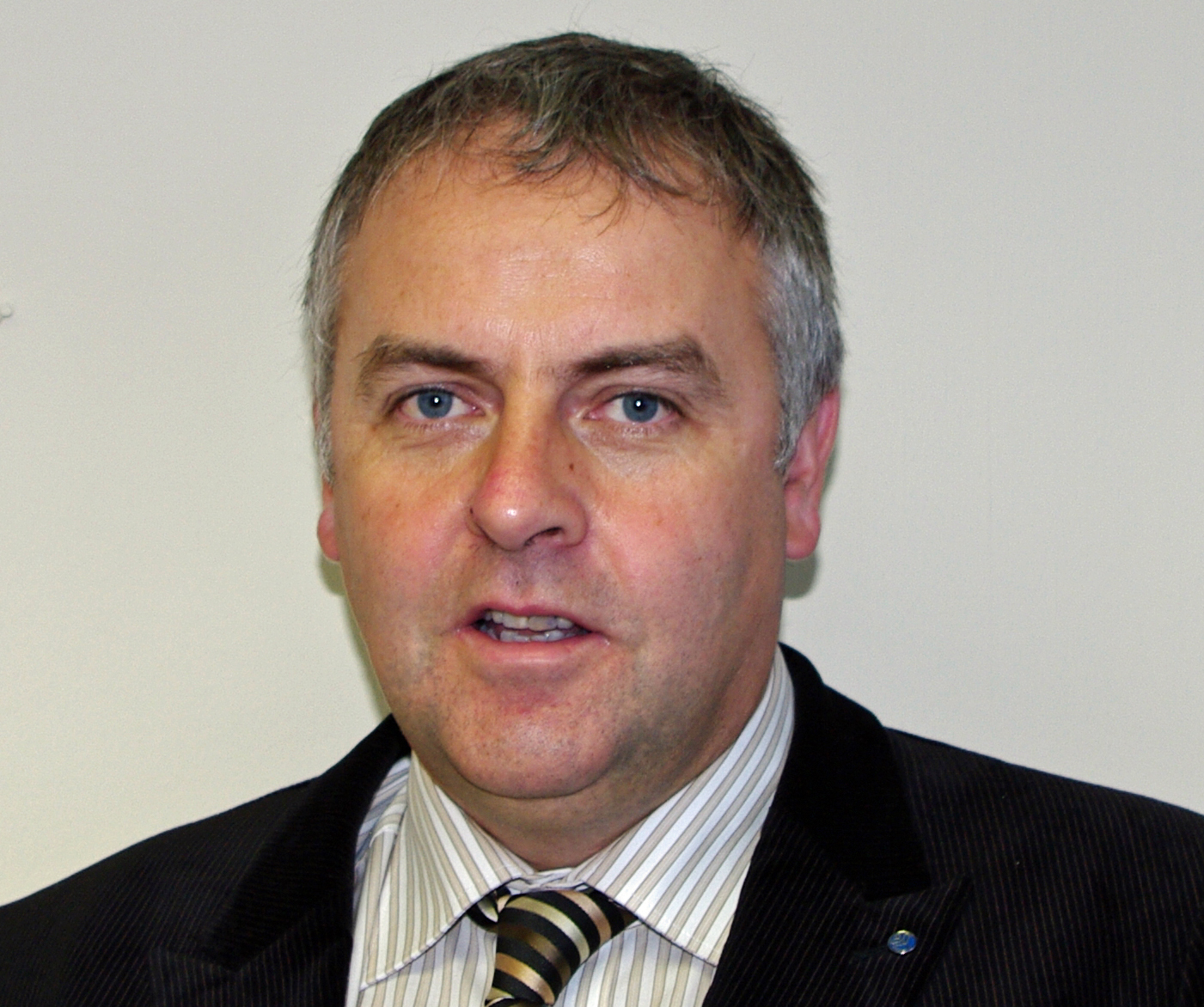 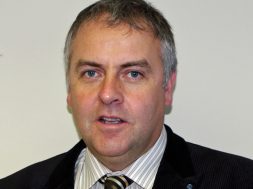 Donegal-based Sergeant Paul Wallace has been appointed Vice-President of the Association of Garda Sergeants and Inspectors. The appointment was announced at the September National Executive meeting. Paul has been a member of the Donegal Branch Committee since his promotion as Sergeant in 1993 and has served as Secretary since 2001.

I am delighted to hold the position of Vice-President after returning to the National Executive following the promotion of Ernie White to Superintendent. This is my third term on the AGSI National Executive and I am honoured to represent Sergeants and Inspectors in Connaught-Ulster.

President Antoinette Cunningham congratulated Paul on his appointment saying his experience on the National Executive is invaluable.

Paul has gained excellent experience at National Executive level sitting on my Committees and being involved in high level meetings with Government officials, other Associations and as well as supporting media requests. AGSI has a busy agenda to get through, not least our ongoing campaign for pay restoration.

Paul Wallace from Dungloe joined An Garda Síochána in August 1985 and was initially stationed in Monaghan Town. He was promoted to Sergeant in 1993 and transferred to Donegal where he served in Glencolmcille, Glenties, Carrigans and Letterkenny Garda Stations as Unit Sergeant. Most recently Paul has served as Divisional Crime Prevention / Community Relations Officer with responsibility for the Donegal Garda Division.

Paul has severed as a member of the Transport Focus Group, ICT, Legal Aid Services and the Garda Benevolent Trust committees. His tenure runs until 2019.