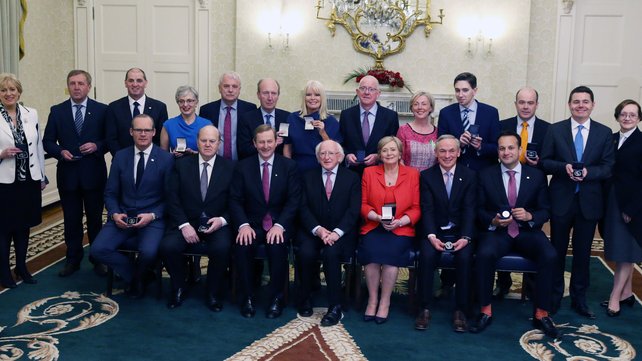 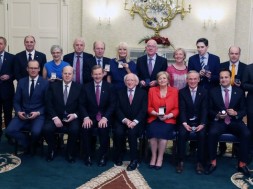 This article was originally published on RTE News website.

The Dáil had earlier approved the Cabinet nominations made by Taoiseach Enda Kenny by 59 votes to 36.

Ministers arrived at the Áras shortly after 11pm after which they received their seals of office from President Michael D Higgins in the State Reception room.

In keeping with tradition, the Taoiseach then chaired the first Cabinet meeting at the Áras which ended shortly after midnight.

Ministers formally signed-off on the Programme for Government and on the appointment of two ministers of State. 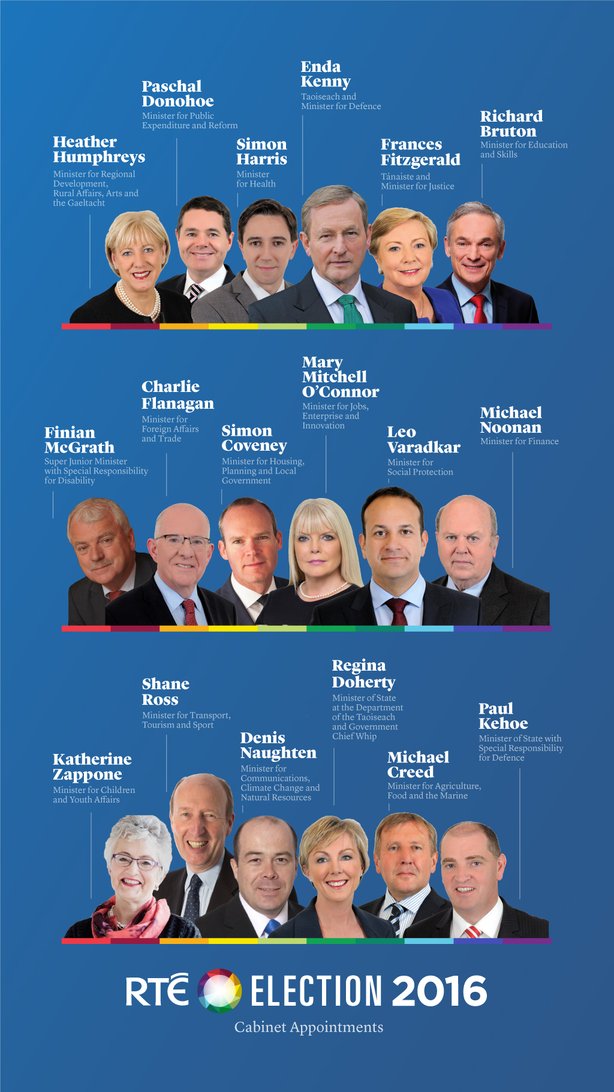