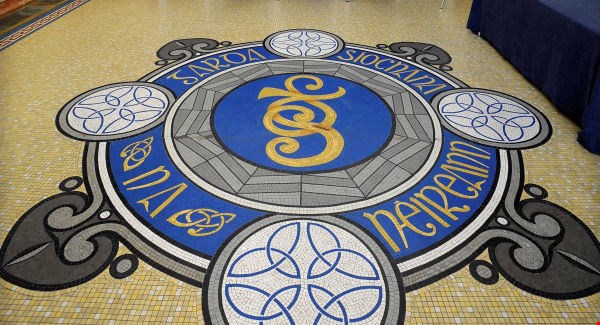 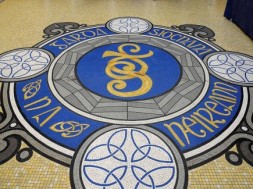 This article was originally published in IrishTimes.com

The Department of Health will receive an additional €450 million for its budget under revised estimates to be agreed by Cabinet today.

In an effort to avoid overruns at the end of the year, the Department of Public Expenditure and Reform has agreed to raise the expenditure ceilings for the Departments of Health and Justice.

It is understood that some €12 million diverted from the mental health budget earlier this year will be restored. There was outrage when it emerged that the funds had been used to cover other areas.

It is also understood that some of the additional health funding will be used to introduce a winter initiative, proposed by Minister for Heath Simon Harris, to deal with hospital overcrowding. Funds will also be provided to lift restrictions on accessing home help services.

However, most of it will be sourced to the HSE, which has overrun its budget by €150 million so far this year.

The Department of Justice funds will go towards issues in relation to garda overtime. Minister for Justice Frances Fitzgerald will announce the extra funds today at the Garda College in Templemore.Both departments insisted the amount had not been finalised last night, but Minister for Public Expenditure and Reform Paschal Donohoe is expected to make an announcement after the Cabinet meeting today.

The estimates will be presented to the Dáil to be voted on next week.

Speaking in the Dáil last week, Mr Donohoe said: “I am reviewing the status of the 2016 estimates with the Government. We will introduce them later this year than would have been the norm.

“I aim to secure Government approval for the estimates soon. When that is done, the information will have to be made available to the Dáil because the Dáil must vote on them.”

Under new European rules, Government departments cannot receive supplementary estimates. Without the additional funds, both departments would have had to introduce severe spending cuts in the second half of the year to live within their means.Meanwhile, the Dáil budgetary committee will meet today to consider a series of submissions on how the committee should work.