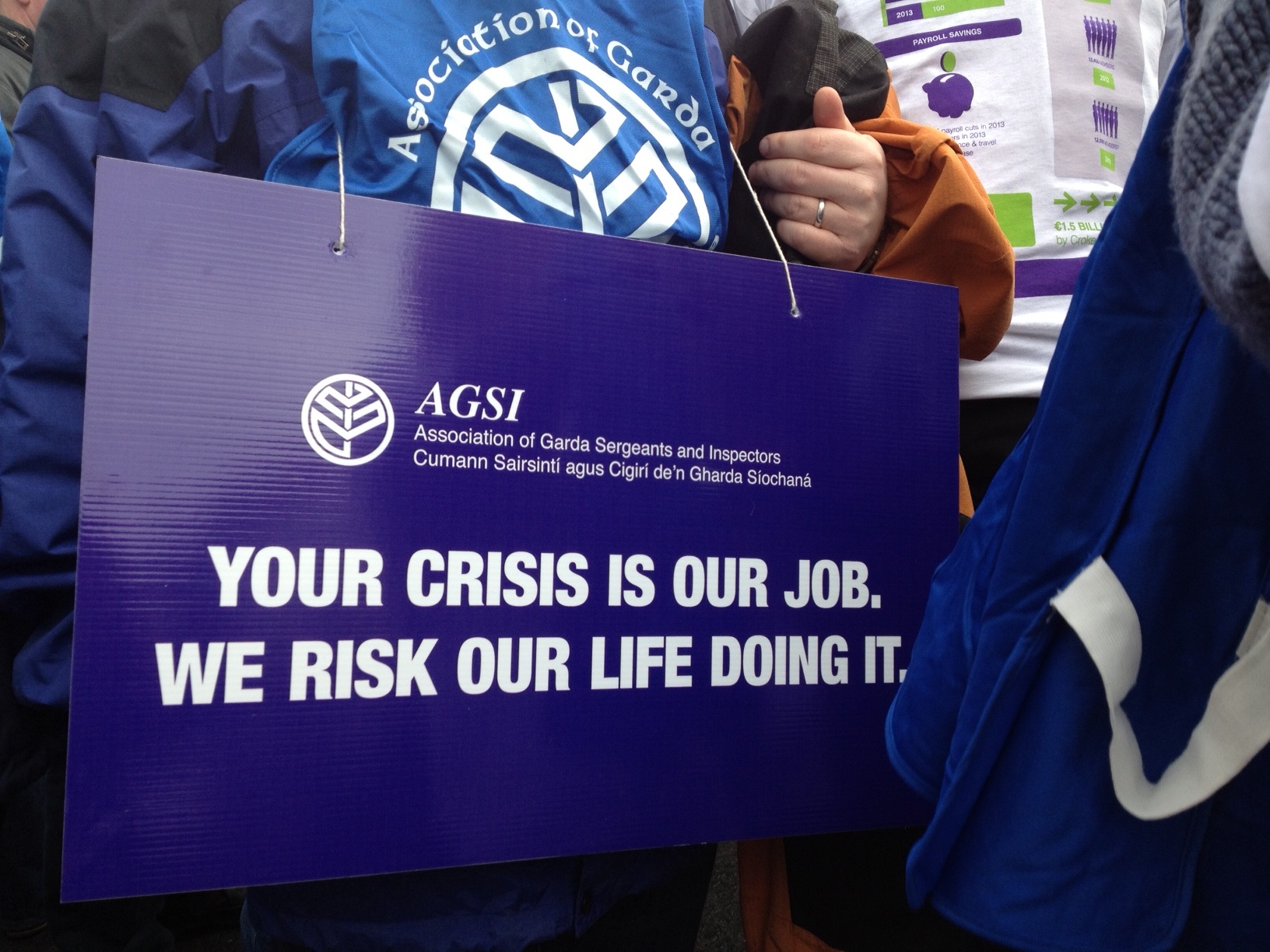 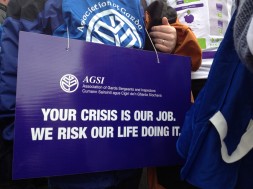 The Association of Garda Sergeants and Inspectors has said the Minister for Justice & Equality and the Garda Commissioner have failed middle ranking Gardaí.

Direct Negotiating Rights
Deputy General Secretary of the AGSI John Jacob says, “The National Executive and our membership are disappointed that Minister Fitzgerald and Commissioner O’Sullivan have failed our membership. The Minister has played politics with our right to negotiate our own pay and conditions as adjudicated on by the EU Social Rights Committee in 2014 and that is unacceptable. She has not advanced the Garda Review promised under the Haddington Road Agreement and which was due to be completed in June 2014. We have had idle promises but no outputs delivered.

“The review of An Garda Síochána is due to be completed by the end of February but as we speak we have heard nothing from Ray Magee, Facilitator, Haddington Road Agreement Review and have had no meaningful discussions. The review was put in place to look at pay and conditions and industrial relations mechanisms for Garda staff Associations. These are critical issues for our members and having a voice in your own terms and conditions is a fundamental right. By ignoring this issue, we are effectively being silenced. The question we now want to ask Minister Fitzgerald publicly is: ‘are you playing politics with the Garda staff Associations and why have you not acted on this matter?’”

One Man Patrols
Mr. Jacob continues, “AGSI can no longer accept the practice of one man patrolling. Gardaí are husbands and wives, brothers and sisters; in some instances young inexperienced Gardaí are being asked to drive anything up to 30 miles alone from a station to answer a call. AGSI cannot condone this dangerous practice.

Bullying
“Our Commissioner has also failed to deliver on promises in relation to reform of bullying and welfare issues. Members of Sergeant and Inspector rank have been, and are, the subject of bullying in some cases by senior management. Five years ago a review of the bullying policy commenced and to date this has not been completed. This is a disgrace.

24/7 Counselling
“Similarly the Commissioner has failed to deliver a welfare service on a 24/7 basis despite the AGSI asking for this seven years ago. Last March at our Annual Delegate Conference the Commissioner undertook to provide such a service. It still does not exist. Sadly I have to highlight that in the Garda organisation six people died by suicide in the past 12 months alone. We extend our sympathies to these families and regret that we have to speak publicly about these matters. As an Association we are deeply worried that people who work in highly stressful conditions are not given access to a professional service. It simply is not good enough.

Withdrawal of Support
“Our members are telling us they cannot continue to support new initiatives within the Garda organisation while the Minister and Commissioner renege on their promises. Yesterday we advised Garda Management that we cannot endorse the proposals on the table for internal dispute resolutions until the review is concluded by Mr. Magee.

“We are currently attending AGSI Branch AGM’s across the country and our members are completely dissatisfied with the attitude and inaction of this Government and our Garda Commissioner.

“From here on in all new initiatives proposed by Garda management will come before the National Executive of this Association for consideration. We will endeavour to avoid any impact on the public and instead our action will affect internal procedures and transformation. We have already withdrawn the 30 hours per year agreed under the Haddington Road Agreement.We will be guided by our membership on how they want us to progress their concerns. We will incrementally look at areas for non-cooperation until meaningful progress is made in relation to the Haddington Road Review,” says Mr. Jacob.