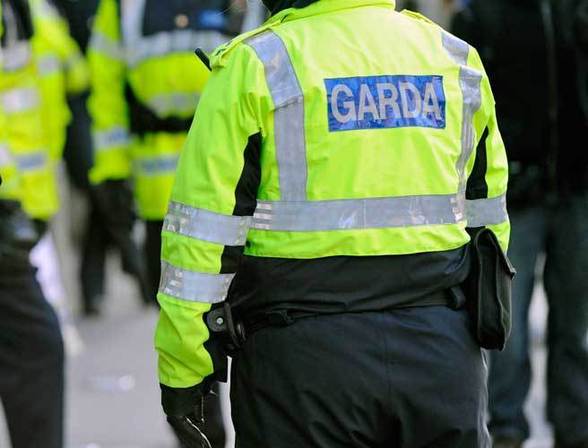 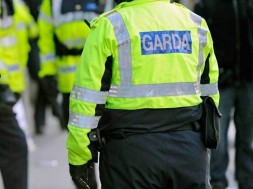 Operation Thor has been in the planning by An Garda Síochána for several months and is being launched following recent announcements regarding investment in policing.

Minister Fitzgerald stated: “Operation Thor delivers on increased investment in policing by this Government to tackle burglaries and related crime.”

Operation Thor builds on previous and current Garda operations and will entail a broad range of activities to tackle burglars, organised crime gangs and prolific offenders as well as working with communities to prevent crime. These include:

Welcoming the launch by the Garda Commissioner of the new Operation, Minister Fitzgerald stated:  “We are all acutely aware of the terrible impact that burglaries have on families and communities nationwide, both urban and rural.”

“This Government’s response to crime is focussed on two key objectives: investing in more Gardaí and vehicles; and strengthening the law to get tougher on serious and repeat offenders.”
More Gardaí, More Vehicles
Minister Fitzgerald said that Operation Thor delivers on increased investment in policing by this Government.

The Minister stated: “This Government has ended the moratorium on Garda recruitment, with 1,150 Gardaí being recruited. We have invested over €34 million in new Garda vehicles since 2012 with over 640 new vehicles coming on stream in 2015, ranging from more Garda patrol cars to high-powered vehicles for armed units. This will ensure Gardaí can be mobile, visible and responsive, on the roads and in the community. We are also investing in airborne surveillance and enhanced technology and ICT systems.”

“In addition, I can today confirm a further allocation, in excess of €5 million is being committed to support Operation Thor. This allocation, which includes funding for Garda overtime will support a combination of additional patrols, checkpoints, rapid armed response and public awareness measures.

“I am confident that this comprehensive operation by An Garda Síochána, supported by Government investment, will help disrupt the activities of burglars, organised crime gangs and prolific offenders and will improve the safety for all communities across the country.

Minister Fitzgerald noted that Operation Thor will be further supported by new tougher laws she is introducing to put in place tougher sentences and stricter bail for repeat offenders.

The Minister stated: “I believe that prison is the right place for serious and serial offenders”

The Criminal Justice (Burglary of Dwellings) Bill, which is currently going through the Oireachtas, will target prolific burglars by:

The Minister stated: “A large proportion of domestic burglaries are committed by serial offenders. Figures from the Garda Síochána Analysis Service indicate that 75% of burglaries are committed by 25% of burglars. Targeting these repeat offenders is a top priority and the new Bill is designed to keep repeat burglars off the streets and to improve the safety of our communities. I hope to have the Criminal Justice (Burglary of Dwellings) Bill enacted in the next few weeks so that it is available when persons charged as part of Operation Thor are coming before the courts.”

Separately, work is progressing on a priority basis to draft the new Bail Bill which is being brought forward by Minister Fitzgerald.

The Minister stated: “This bill will strengthen the law to protect the public against crimes committed by offenders out on bail.”

Among the measures included are new requirements for Courts to give reasons for bail decisions; and new powers of arrest for Gardaí where offenders are in breach of bail conditions.

The Minister added: “While my preference is that serial offenders charged who are likely to commit further serious offences should be refused bail, I nonetheless recognise that the targeted use of electronic monitoring has potential in reducing reoffending.  For this reason I am bringing forward new, workable proposals in the new Bail Bill to allow the use of electronic monitoring in cases where the prosecution think it may be appropriate.”
Working with Communities
Minister Fitzgerald welcomed the additional focus of Operation Thor on working with communities to prevent crime.

The Minister stated: “I welcome the plans for a nationwide crime prevention awareness campaign to be launched later this month. I also welcome the ongoing development of the Text Alert scheme, by An Garda Síochána, the Irish Farmers Association, Neighbourhood Watch, and Muintir na Tire. There are now over 700 Text Alert Groups up and down the country with over 125,000 members and more than one million texts have been sent under the system to warn local communities of suspicious or criminal activity.”

Minister Fitzgerald announced that she was complementing these Garda awareness measures by doubling the funding being provided to support Community Alert and Crimestoppers with a total allocation of €397,000 in 2016.

The Minister stated: “This doubling of the budget will support the extension of local Community Alert schemes and other crime prevention initiatives, including text alert schemes.  It will also allow for a major extension of the Crimestoppers programme to run a series of targeted crime prevention campaigns throughout 2016, including on social media, and to encourage confidential reporting of information about crime.”