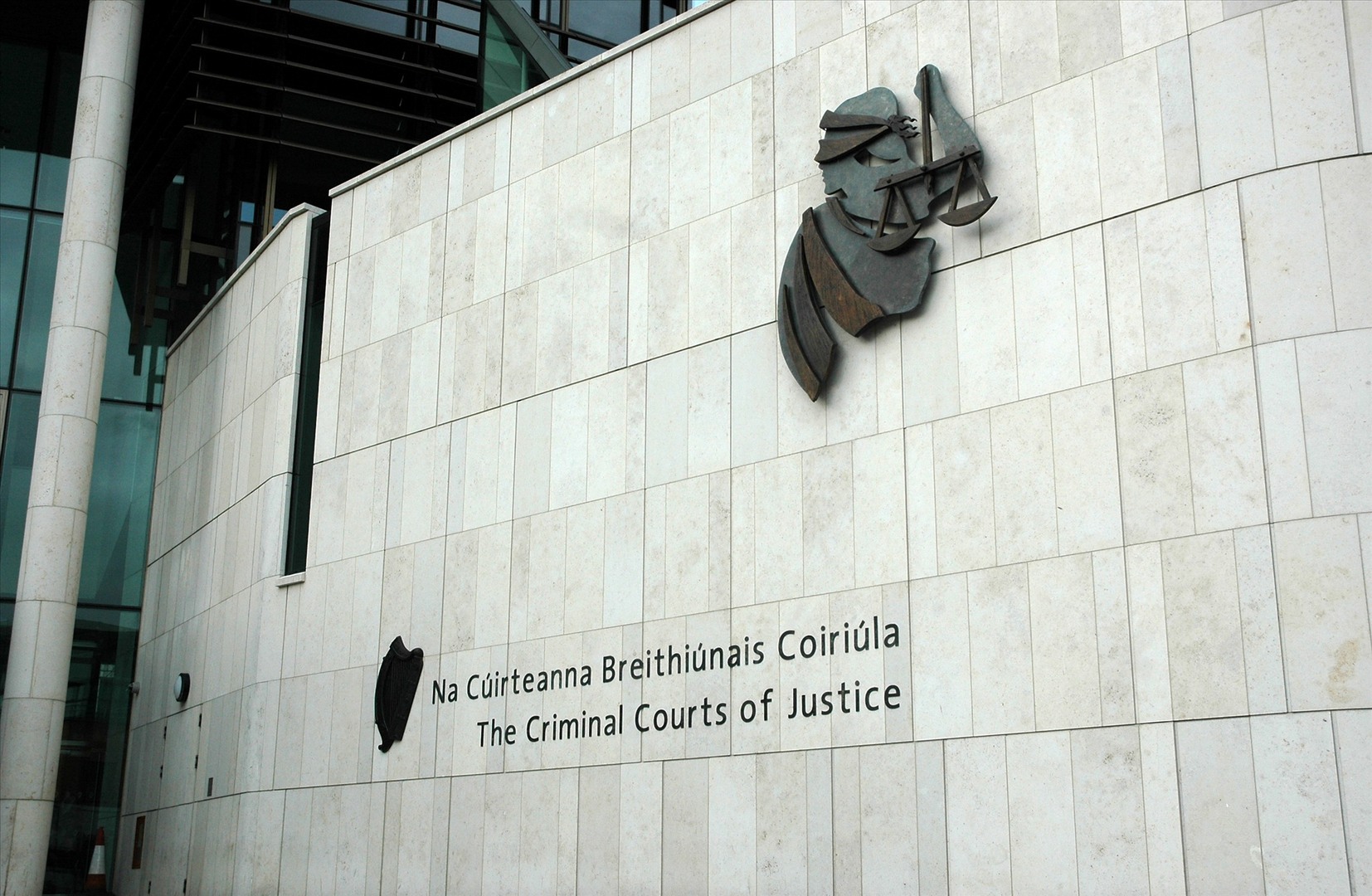 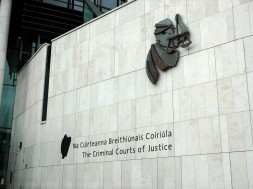 Signing the rules of court for the second Special Criminal Court, the Minister for Justice and Equality Frances Fitzgerald TD today confirmed that all the necessary practical and procedural work to enable the second Special Criminal Court to commence hearing cases has been completed including courtroom accommodation, ICT system changes, the appointment of court registrars and the drafting of the necessary rules of court.Commenting today, the Minister said “I am pleased that signing the rules of court for the two Special Criminal Courts is the final step necessary to enable the Court to start dealing with the backlog of cases and in time this will lead to a reduction in waiting times for trials. This underlines the Government’s continued focus to tackle serious crime affecting the security of the State and ensure that those involved in such crimes are brought swiftly to justice”.

A second Special Criminal Court was established by Government Order on 14 December 2004 and it was brought into existence on 28 October 2015 with the appointment of seven serving judges to its bench, comprising 3 High Court, 2 Circuit Court and 2 District Court judges.

Article 38 3. (1) of the Constitution allows for the establishment of special courts in accordance with the law in cases where it is considered that the ordinary courts are inadequate to secure the effective administration of justice.

Both Courts will sit within the Criminal Courts of Justice.