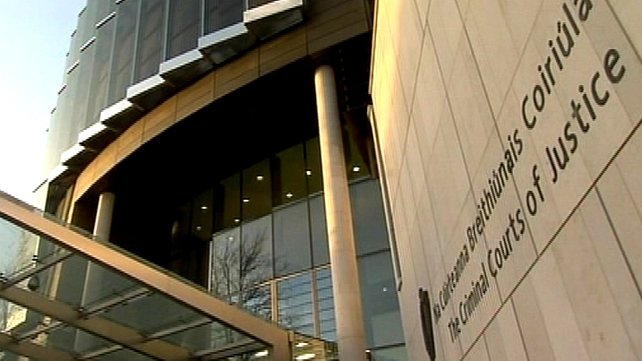 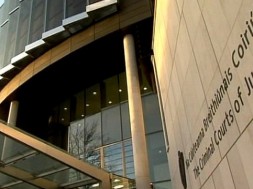 A second Special Criminal Court was established by Government Order on 14 December 2004 and it is being brought into existence by the appointment by the Government this afternoon of seven serving judges to its bench, comprising 3 High Court, 2 Circuit Court and 2 District Court judges.

At present, the next available date for the hearing of cases before the existing Special Criminal Court is June 2017 (a delay of almost 20 months). This delay is considerable, and bearing in mind the particular types of offences with which that court is concerned, the Government considered it appropriate to bring the second Special Criminal Court into existence by appointing judges to its bench.

The existing Special Criminal Court was established in 1972 under Section 38 (1) of the Offences Against the State Act 1939 and has 13 members (comprising 5 judges of the High Court, 3 judges of the Circuit Court and 5 judges of the District Court).

It is anticipated that it will be accommodated within the Criminal Courts of Justice.

The appointment of additional court staff including a Court Registrar will be required to facilitate the operation of the second Special Criminal Court. The Court will also have to adopt rules before it can hear cases.