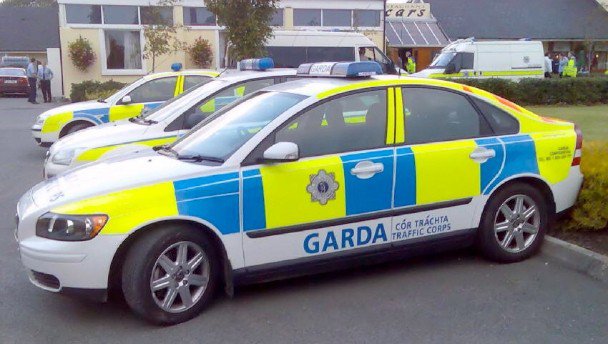 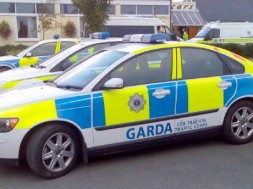 Investment will support Gardaí to carry-out:

“This Government will have invested over €34 million in new Garda vehicles since 2012- a massive increase on the €4.8 million provided for by the previous Government in Budgets 2009-2011” – Fitzgerald

The Minister for Justice and Equality, Frances Fitzgerald TD, has today announced the allocation of a further €5.3 million to An Garda Síochána for the purchase of 260 vehicles between now and the end of the year.

Making the announcement the Minister said, “Today’s investment, taken with the commitment to further increase the number of Gardaí announced in the Budget, is proof positive of this Government’s determination to ensure that the Gardaí have all the necessary tools at their disposal to tackle the scourge of highly-mobile criminal gangs and to disrupt crime, particularly burglaries, across both rural and urban communities.”
“This investment will support Gardaí to carry-out more visible and responsive patrols of motorways and rural communities, increased surveillance of criminal gangs and enhanced night-time public order policing in our cities and provincial towns.”

The investment comes on top of the almost €29 million this Government has invested since 2012 in renewing the Garda fleet to support front line Garda responses. So far this year 370 new vehicles have come on stream including new specialised vehicles.
The Minister noted: “In total, this Government will have invested over €34 million in new Garda vehicles since 2012. This marks a massive increase on the €4.8 million provided for by the previous Government in Budgets 2009-2011.”

This investment in a modern, effective and fit-for-purpose Garda fleet will continue under the Government’s Capital Plan 2016-2021 which provides an additional €46 million for new Garda vehicles over the life time of the Plan. The increased budget allocation for 2016 will also facilitate additional funding for Garda surveillance, special operations and targeted, intelligence-led policing.

This substantial level of investment will be accompanied by a new Garda recruitment campaign to be announced shortly, under which 600 new Gardaí will be recruited in 2016. These 600 will bring to 1,150 the total number of Gardaí recruited since the Government reopened the Garda Training College in Templemore in September 2014 and underscores the Government’s commitment to continuous seamless recruitment into the future.