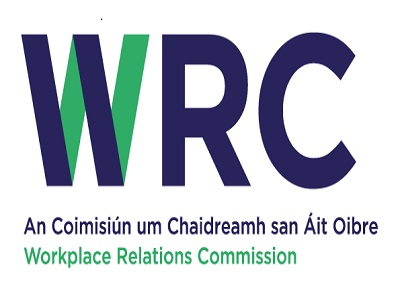 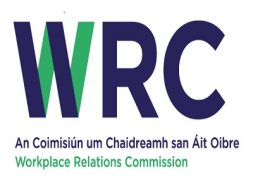 The Association of Garda Sergeants and Inspectors (AGSI) who met yesterday and today to discuss the proposed Public Sector Stability Agreement 2018-2020 has contacted the Workplace Relations Commission in relation to ‘side deals’ which have been reached with other public sector groups in recent days.

The AGSI has also confirmed that they will seek legal opinion on the proposed introduction of permanent legislation, known as Additional Superannuation Contribution (ASC) which would replace the temporary pension related deductions provided under the 2009 FEMPI legislation as amended.

Finally, the AGSI say they have “grave concerns” about an unconditional request for its members to sign up to the recommendations contained in Future of Policing in Ireland Commission, chaired by Kathleen O’Toole.

“We are on the record as welcoming the Commission, however, we feel it is unfair to ask our members to sign up to the recommendations of a piece of work which has literally only just begun. That’s not a consultative approach which was promised at the outset.”