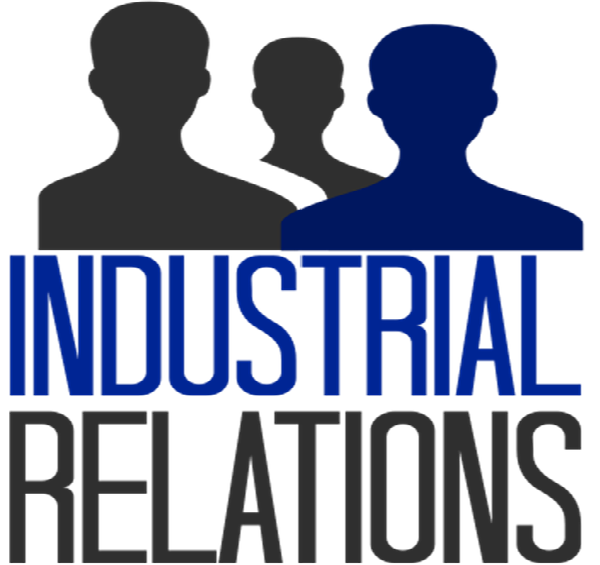 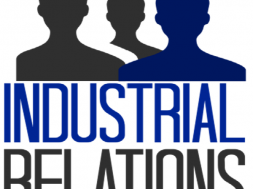 March 2, 2017 Joanne
AGSI Call on Government to Include Them in Working Group
The Association of Garda Sergeants and Inspectors has expressed deep disappointment that legislation will not be in place to facilitate Garda access to the Workplace Relations Commission and the Labour Court until the end of 2017 at the earliest.
The AGSI said they are further disappointed that the Government has set up a working group to look at industrial relations structures for An Garda Síochána which will explore matters such the right to strike, the John Horgan Report, the status of the Association and how future industrial relations will work for Gardaí, but have excluded the AGSI from it.
President Antoinette Cunningham described the development as “another symptom of Government’s lack of transparency in approaches to matters that affect the entire organisation and leaving the key stakeholders outside of the process.”
“However, after pressing for a progress update we secured a meeting with the Tánaiste last week. During that meeting we learned that the Government’s commitment has been long-fingered and an internal Government and Garda Management working group has been established instead ‘to look into matters’. That group has already met on two occasions to discuss its terms of reference. At no stage were we asked to contribute to, or to sit on, this Working Group.
“This approach is symptomatic of how business is done, and which impacts, An Garda Síochána, lacking transparency with decision-making happening behind closed doors. I think it’s important that the public understand that often decisions are made yet the frontline officer is excluded in any process.
“AGSI plays a vital role in being the conduit to ensure implementation of new and / or best practice, but once again we are left out in the cold and side-lined while the official side develop a roadmap. You have to ask the question – who benefits from this approach? It’s certainly not our members.
“We are calling on the Minister for Justice to immediately give AGSI full membership of this working group so that issues can be agreed in a process of consultation and engagement.”
previous AGSI Respond To John Horgan Report
next RTÉ News: "Garda sergeants and inspectors '100% committed' to reform"