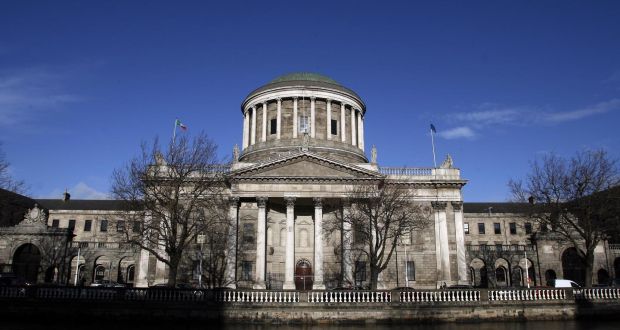 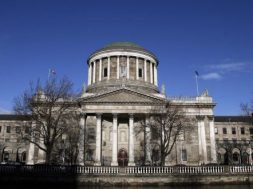 The Sunday Times has reported that the wife of the late Garda Sergeant, Michael Galvin, is to take a High Court action against GSOC, the Garda Commissioner, the Minister for Justice and the Attorney General.

Published on Sunday 1st April, the article (below) reports that at the time of his death, Sergeant Galvin thought he was being investigated by GSOC. Sgt. Galvin was not aware he had been cleared in a GSOC investigation. 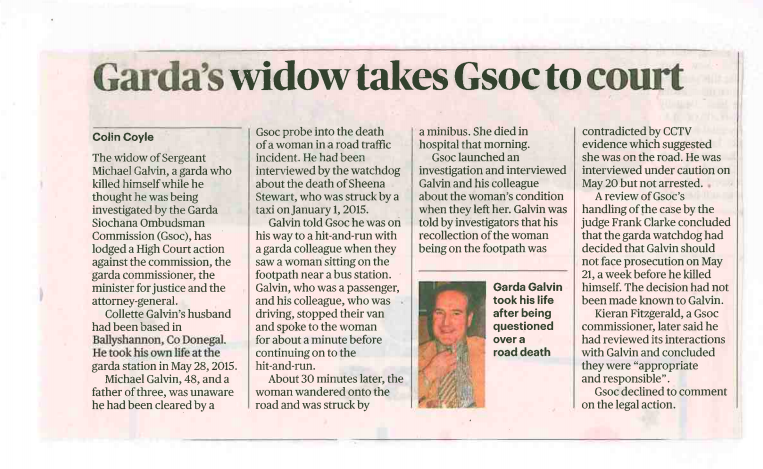