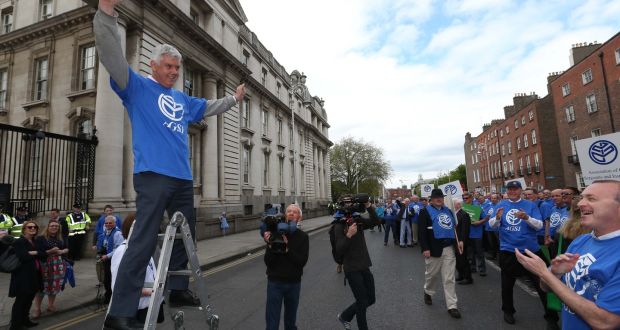 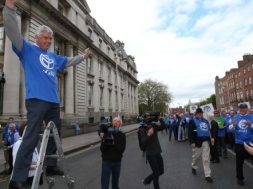 The Association of Garda Sergeants and Inspectors (AGSI) said on Wednesday that 71 per cent of members had backed the deal in a ballot.

AGSI had previously rejected the Lansdowne Road accord – a move which had left its members facing potential financial penalties such as a suspension of incremental pay rises for two years.

One of the main issues of concern for gardaí was a Government delay in finalising a planned pay review which was originally scheduled to have been completed by 2014.

In July, AGSI said it would ballot its members on the agreement again on foot of a Government commitment to deal with issues around garda pay and other matters. AGSI said almost 70 per cent of its 2,000 members voted in the second ballot.

AGSI general secretary John Jacob said the deal was “far from what our members need and want” but they were forced to accept it because of the inability to “sustain an increment freeze and the hardship it would bring”.

AGSI said Governent proposals that led to the second ballot on the Lansdowne Road deal included there being no increment freeze and an acknowledgement that access to pay negotiations was insufficient.

It also said the Government was in agreement in principle that AGSI should have access to the Workplace Relations Commission (WRC) and the Labour Court and that the legislative measures required to enact these provisions would take place.

Mr Jacob said that members who attended AGSI information meetings across the country in recent weeks expressed their frustration at the failure of Government to commence the pay restoration process.

“AGSI must now await the outcome of the review of An Garda Síochána currently chaired by Mr. John Horgan, which will have major implications for our members,” he said.