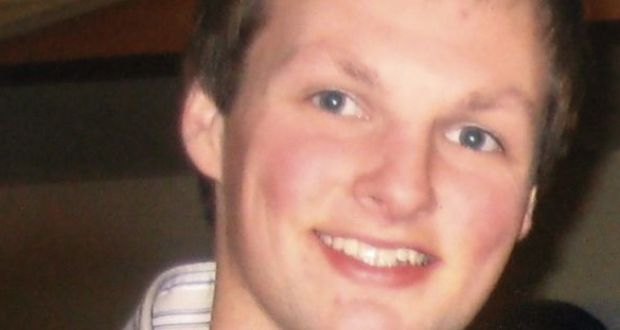 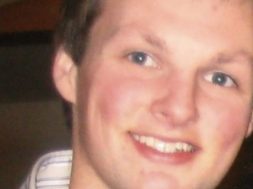 The Garda Síochána Ombudsman Commission (Gsoc) has said it has found no evidence of criminal conduct by gardaí in the investigation into the death of Shane O’Farrell.

Mr O’Farrell (23) was run down while cycling on the N2 between Carrickmacross and Castleblayney on August 2nd, 2011.

The driver of the car, Zigimantas Gridzuiska, who fled the scene, had been before the courts on numerous unrelated charges and released on several bail bonds.

The O’Farrell family say his continued breach of bail conditions meant he should have been in custody at the time of the crash.

An investigation was begun by Gsoc after the then minister for justice and Alan Shatter made a request to Gsoc in 2014 for an investigation in relation to a number of issues raised by Lucia O’Farrell, Shane’s mother, and her family about the circumstances of her son’s death.

A report by Gsoc, finalised last month after six years of investigations, found gardaí made no attempt to return Gridzuiska before the courts when he had committed subsequent offences in breach of bail conditions.

At a press conference on Wednesday, Mr O’Farrell’s mother, Lucia, dismissed the Gsoc report as “inadequate” and “unsatisfactory” and called for a full public inquiry.

The Gsoc report published on Thursday found there were no grounds for criminal proceedings against any gardaí in relation to the complaints.

The Garda Ombudsman did however, identify conduct that may lead to disciplinary proceedings and is continuing to examine 13 of the 56 allegations under the Garda Discipline Code.

These include an alleged failure to bring bail conditions to the attention of the court or to reactivate a suspended sentence prior to Mr O’Farrell’s death, a failure to check tax and other matters related to the car and the owner of the car.

It is also alleged although Mr Gridziuska was to sign on three days a week as part of his bail conditions, it did not come to light that for part of this time he was serving a prison sentence in Northern Ireland.

The Ombudsman’s report makes a number of recommendations including that victims should be provided with appropriate information about a case and given it in a timely fashion.

It also notes the need for a joined-up system to allow the gardaí, the courts and, in some instances, the prison service to “talk to” one another in an efficient manner is required in this jurisdiction.

It recommend that once established, such a system needs access to other jurisdictions, most notably in Northern Ireland, to give gardaí, judges, victims, and an accused a complete picture on cases such as this.