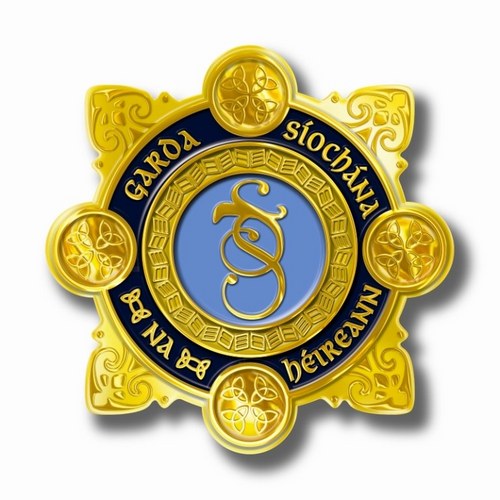 IRISH EXAMINER: Call for State to build homes for Gardaí struggling on €23k

IRISH EXAMINER: Call for State to build homes for Gardaí struggling on €23k

The Government is being urged to build homes for gardaí and other essential workers who cannot afford soaring rents.

The Garda Representative Association (GRA) claims newly qualified gardaí just out of Templemore will suffer more than most, as the Government has removed their annual rent allowance of €4,115.

Dermot O’Brien, president of the GRA which represents rank-and-file officers, said gardaí will be paid just €23,171 in their first year of service. Without the rent allowance, he said, they will find it very difficult to secure accommodation near to their station postings, especially in major cities.

Mr O’Brien said the Government should follow the lead of the authorities in London and Paris which provide central accommodation for essential workers, such as police officers, fire fighters, and nurses. 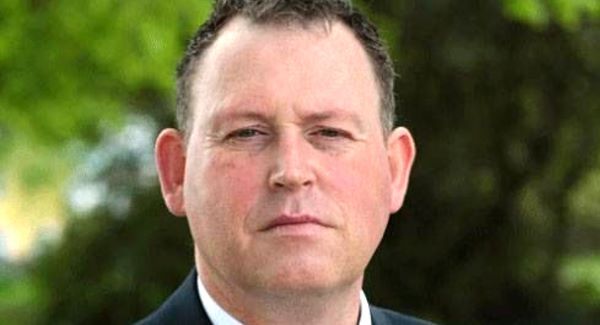 Otherwise, he said, young gardaí may be forced to sleep in their cars or drive long distances to and from work which would have safety implications.

“A garda who does a 10-hour shift may have to drive two hours to work and two hours back. There will be an issue of fatigue,” he said.

The first batch of recruits to be affected by the rent allowance cut have completed their training and have been posted to stations around the country.

“With around 200 gardaí recently deployed, soaring rent and a rising housing market is pricing some of these essential workers out of their communities. This needs to be heeded,” said Mr O’Brien.

“We are already becoming increasingly aware that new entrants to An Garda Síochána are struggling on basic wages of €23,171 per annum.

“If a decent and fair wage is not established soon, then new gardaí will be recruited into a poverty trap and key workers will be excluded from the communities they serve. We will not be the first country to encounter this problem. But we could learn from others on how to avoid it.”

He also said that it was “inherently wrong” that new recruits should be treated differently, with different wage structures.

“It’s wrong for the country to expect them to put their lives on the line daily for unequal pay.

“For the minister for justice and equality [Frances Fitzgerald] to sanction unequal rates of pay for her own employees undermines her job title,” he said.

“A two-tier pay system was at the heart of the Macushla Revolt of 1961 that ultimately led to the formation of the Garda Representative Association. It appears we have learned nothing.”

Rent allowance has historically been a core component in police pay since the days of the Royal Irish Constabulary.

It was never intended as a housing supplement, it was reportedly a means to supply a living wage for police officers without inviting direct comparisons with other professions.

Mr O’Brien said cutting the rent allowance for new entrants was another stage of denigrating the profession.

GRA conferences in recent years have heard repeated claims some gardaí, on even higher wages, are sleeping in cars as they have not got the money to drive home.

This article was orginally posted on Examiner.ie