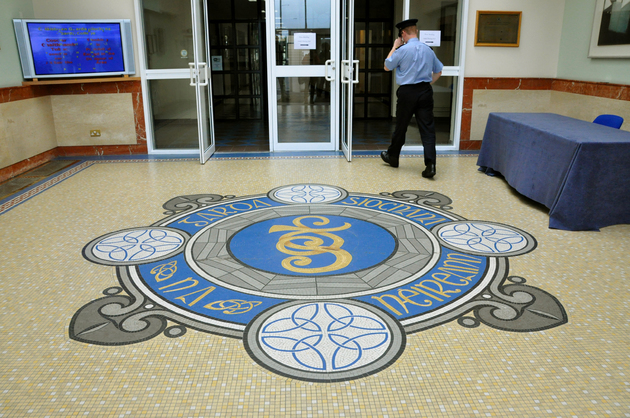 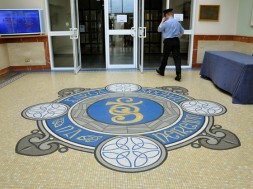 Almost 16,700 people have applied for the 600 trainee garda positions being filled this year.

The Public Appointments Service said it would take months before the first batch of successful candidates, numbering up to 150, are sent to An Garda Síochána.

“We have received just under 16,700 [applications[ for the Garda Trainee competition,” said a PAS spokesman.

“We will now start the process where the applicants go through a number of stages, with a significant degree of testing online,” said the spokesman.

“This will be followed by supervised tests here in the Public Appointments Service and everyone who goes through that stage will go through to an interview.”

He added: “This is a rigorous process in the interests of making sure the most suitable people are appointed as police officers.”

The selected names are sent to An Garda Síochána, which conducts vetting checks, medical examinations, and physical-competency tests, before sending successful recruits to the Garda College in Templemore.

Applicants are likely to be contacted in the next few weeks regarding the online tests.

Members of the Garda Reserve who applied do not take part in the online stage and go through to supervised assessment.

Justice Minister Frances Fitzgerald gave a commitment that 600 gardaí would be recruited in 2016.

The Garda College is thought to have capacity to take up to 150 at any one time, suggesting at least four batches spread over the year.

But it could be more, as the recruitment of 550 trainees between September 2014 and December 2015 was split into six batches of between 75 and 100 each.

“They will be taken into Templemore in tranches,” said the PAS spokesman.

This is the second phase of recruitment since the Government restarted the process in September 2014 for the first time since 2009.

More than 23,000 people applied for that recruitment phase.

Ms Fitzgerald said the 600 being recruited this year will bring the strength to at least 13,000 — the figure first set by former commissioner Martin Callinan as the minimum number required.