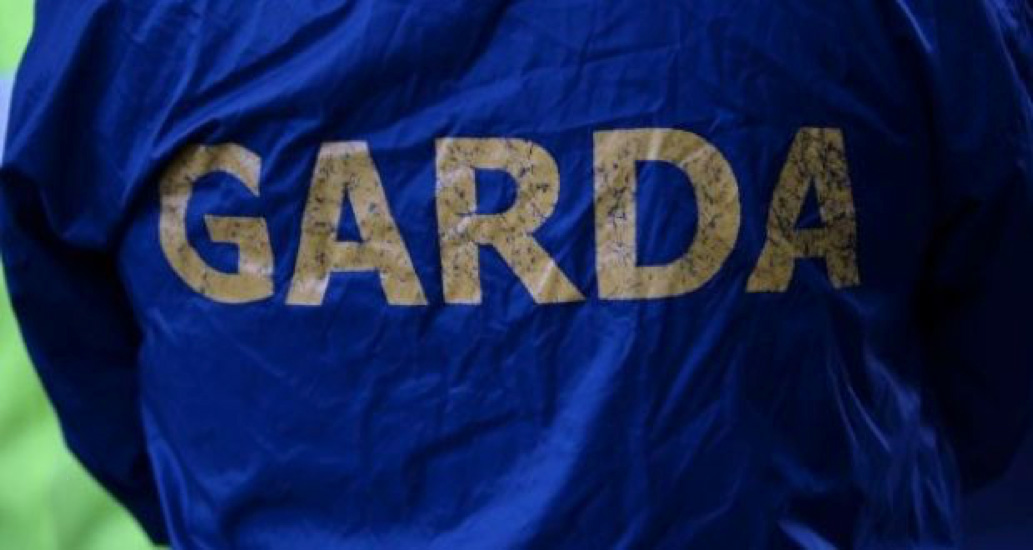 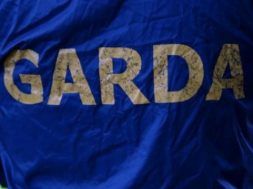 The Cullen judgment made clear any individual Garda is fully entitled, ‘and may well be obliged’, to apply handcuffs to an arrested person where the Garda genuinely believes that is necessary in the particular case.

Three men who sought to stop their separate trials on drink driving charges because of the circumstances in which they were handcuffed by gardaí have lost their Supreme Court appeals.

The unanimous judgment of the five-judge court further clarifies the law concerning the use by gardaí of handcuffs to effect arrests.

Ms Justice Elizabeth Dunne, giving the judgment, said a “generous margin of appreciation” will be afforded to an arresting Garda in considering what approach is, or is not, reasonable, in the circumstances of any given case.

The case will return to the court next month to decide what final orders should be made.

The judgment addressed points of law arising from a District Judge’s decision the use of handcuffs by gardaí when arresting the three men was unlawful.

The District Judge said there was no evidence any of the three were aggressive and concluded the use of handcuffs was “not objectively justified”.

The three appealed to the Supreme Court after both the High Court and Court of Appeal disagreed with the District Judge and found their arrests were lawful.

A core issue was the interpretation of a 2014 Supreme Court judgment, DPP v Cullen, which concluded the handcuffing of a man, in the particular circumstances of his case, rendered his arrest unlawful.

On Tuesday, Ms Justice Dunne said the Cullen case set no basis for a test that the use of handcuffs must be “objectively justified”.

The Cullen judgment made clear any individual Garda is fully entitled, “and may well be obliged”, to apply handcuffs to an arrested person where the Garda genuinely believes that is necessary in the particular case, she said.

The Cullen case stressed courts were slow to review decisions of Garda officers made in the wide range of situations with which they are confronted in the course of their duty, she said. In carrying out such an arrest, gardaí could only use such force as was reasonable in the circumstances and the officer must make that judgment.

The courts should “avoid the use of hindsight” to come to a view the Garda concerned should have taken a different course, she said. “One has to allow a measure of latitude to the gardaí.”

In these cases, it seemed the District Judge applied an objective test to the circumstances in each case in which handcuffs were used. It did not appear the realistic latitude which should be afforded to the gardaí was afforded in these three cases, she said. That was not consistent with the principles identified in Cullen and the District Judge had misconstrued the Cullen decision, she held.

The first appeal concerned a man arrested in Tallaght on January 1st, 2014 on suspicion of drink driving. The arresting Garda said he handcuffed the man because the man was intoxicated, taller than the Garda, the Garda was alone with him and had to transport him in a Garda car without an internal protective barrier.

The second appeal concerned a man arrested on Finglas Road on May 28th, 2014 after his vehicle allegedly collided with another vehicle at a roundabout. The arresting Garda said the man was “jittery”. While accepting the man was co-operative, the Garda said he was concerned the man might panic because of the position he found himself in.

The Garda also said he had safety concerns because the arrest happened on a busy dual carriageway and the man had to be transported in a Garda vehicle with no internal protective barrier.

The third appeal involved a man arrested on the M50 in Blanchardstown on October 21st, 2013. The arresting Garda said he had noticed the man driving his van at excessive speed of 130kph as it overtook a Garda vehicle. On stopping the vehicle, the Garda formed the opinion the driver was intoxicated. Because they were standing on the hard shoulder of the busy M50 at the time, the man was handcuffed for safety, the Garda said.