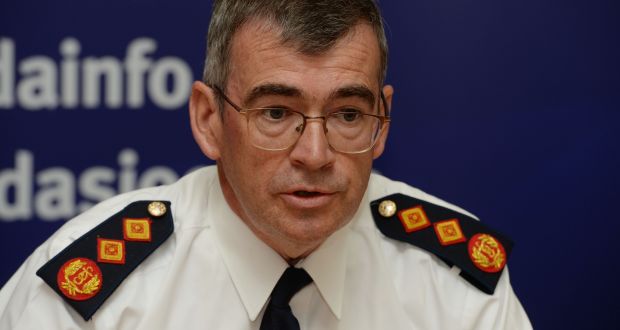 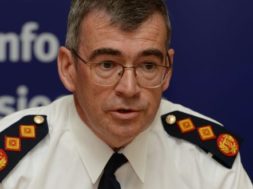 The costs faced by the Garda Síochána to protect US president Donald Trump and US vice-president Mike Pence on visits to Ireland this year should be met directly by the Government, Fianna Fáil has said.

Speaking after it emerged that Garda Commissioner Drew Harris has banned overtime until Christmas, except for emergencies, Fianna Fáil’s Jim O’Callaghan said the Trump/Pence bills should not be paid from the Garda’s existing budget.

“Since the Government issued the invitations to both guests, it should recognise that the exceptional costs of the visits should not be paid from the Garda budget,” he said.

Saying it was “inevitable” that the Trump/Pence bill would impact, Garda Representative Association president, Jim Mulligan, said: “We don’t blame the commissioner. He has a budget he has been told to work within.”

Fianna Fáil’s justice spokesman Mr O’Callaghan said frontline Garda services must be maintained at a time when “certain crimes are on the increase and we face the threat of a no-deal Brexit”.

The Association of Garda Sergeants and Inspectors (Agsi), which represents mid-ranking officers, has raised questions about the money available to cover Brexit costs along the Border.

Overtime from now on for special operations will have to be approved by assistant commissioners, while all so-called “administrative overtime” has been ruled out completely.

Last month, Mr Harris reported that overtime up to July cost €48.7 million, €3.7 million ahead of budget. In all, overtime will need to be reduced by €6.5 million in the last five months if the 2019 budget is to be met.