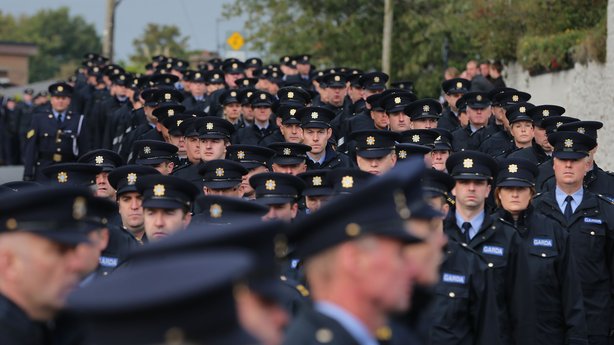 Garda Family Stand Together At Funeral of Garda Tony Golden 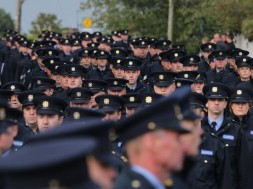 Garda Family Stand Together At Funeral of Garda Tony Golden

The Garda family stood together to honour, mourn and celebrate Garda Tony Golden who’s life was so tragically taken on Sunday. The National Executive of the Association of Garda Sergeants and Inspectors along with representatives from each of our 31 Branches nationwide attended Garda Golden’s state funeral today.

Up to 4,000 Gardai paid tribute to Garda Golden and showed solidarity and support to his wife Nicola and their three young children, immediate family, friends and colleagues in Omeath.