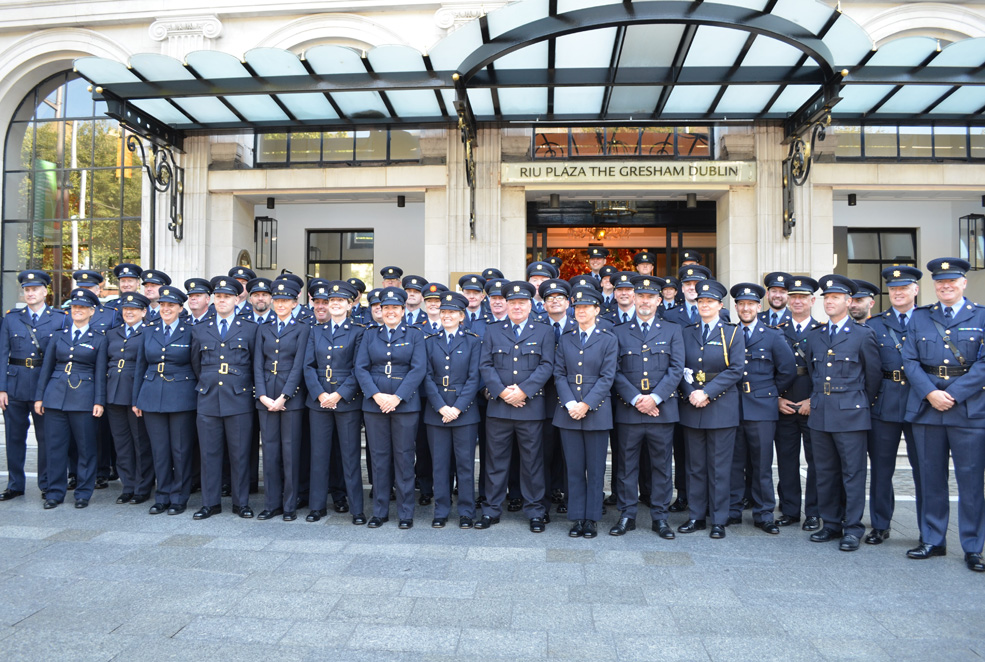 On August 27th 450 gardaí retraced the steps the first garda commissioner Micheal Staines took, along with Ireland’s newly formed Civil Guard, as they marched into Dublin Castle, the headquarter of British rule, for the handover of duties on 17 August 1922.

AGSI members were part of this display along with Secretariat and National Executive members in attendance at the event.

We look forward to further commemorating our 100th anniversary at an event co-organised by Garda Staff Associations in the Autumn.