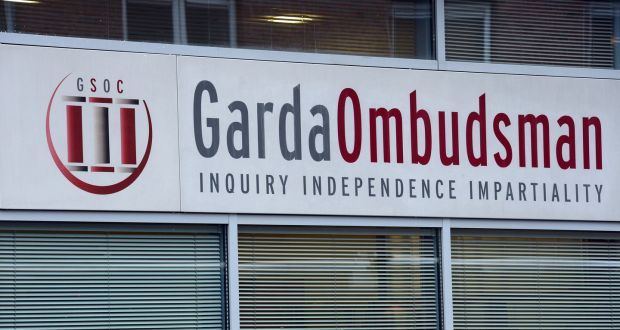 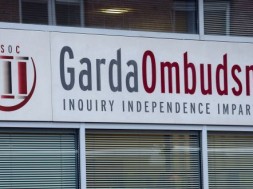 Gardaí say the accessing of journalists’ mobile records is a ‘worrying’ development
Garda representative bodies and civil rights campaigners have urged Minister for Justice Frances Fitzgerald to clarify how the Garda ombudsman has been accessing mobile phone records.

The Garda Representative Association (GRA) said the accessing of journalists’ mobile records at the outset of investigations by the Garda SíochánaOmbudsman Commission (GSOC) and the Garda represented a “worrying” departure from traditional investigative methods.

The Association of Garda Sergeants and Inspectors (AGSI) said because GSOC had been established to investigate members of the Garda it should not have such strong powers of surveillance on civilians who might find themselves on the periphery of inquiries into policing.

The Irish Council for Civil Liberties (ICCL) supported the granting of full Garda- style powers to GSOC last year, including the power to access and review phone records.

However, ICCL chief executive Mark Kelly said the controversy surrounding GSOC’s use of its new powers needed to be addressed.

“It would be very helpful if the ombudsman commission and/or the Minister for Justice could clarify, as a matter of urgency, the basis in law for GSOC to obtain and retain telephone records for the purposes of an investigation,” he said.

He said the council had long been critical of the level of oversight of State agencies’ interception, surveillance and data retention powers.

Cursory examinations
Mr Kelly said the concern over GSOC accessing the telephone records of two journalists represented an opportunity for the incoming government to review and strengthen oversight, currently provided by “cursory examinations of records by judges”.

AGSI general secretary John Jacob said when GSOC wanted to access the phone records of civilians it should be required to outline its reasoning before a judge.

Mr Jacob said the AGSI met Ms Fitzgerald last year before she introduced the new powers for GSOC and urged her to limit the scope of the changes in the planning stages at the time.

“Only in the gravest of cases should there be any need to considering accessing [private phone] records,” he said.

“We told the Minister we didn’t have a difficulty with [GSOC’s new powers] if proper procedures were applied; if they make an application to the court and a judge decides there’s a genuine reason or if it’s a fishing expedition.”
The GRA described the use by GSOC of journalists’ phone records as “a seriously worrying development”.

A spokesman said when complaints had been made in the past about possible leaks to the media an investigation team was established that, in the first instance, tried to determine the identities of the Garda members with access to the leaked information.

“This goes up to the Garda Commissioner’s office; to detail a superintendent to investigate and who says: ‘Right, who knew about this?’ That’s where you start from; not from the other end by getting journalists’ phone records.”

It emerged this week GSOC had accessed the mobile phone records of two journalists without their knowledge or consent as part of an investigation into Garda leaks.

The investigation began when a friend of model Katy French made a complaint to GSOC alleging unknown Garda members had leaked information about her death in 2007 and related matters.

To establish which, if any, gardaí were in contact with the journalists, their mobile phone records were accessed.

Ms Fitzgerald did not reply to Irish Times queries.

GSOC declined to comment on the case or to provide any information on its procedures for accessing phone records.

tags: Featured GSOC
previous Garda Síochána (Policing Authority and Miscellaneous Provisions) Bill 2015 completes it passage through both Houses of the Oireachtas
next Minister for Justice orders review of GSOC powers 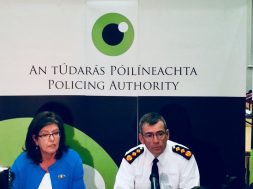 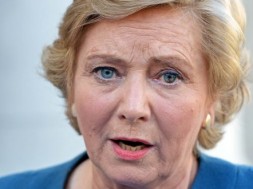 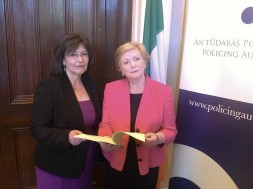