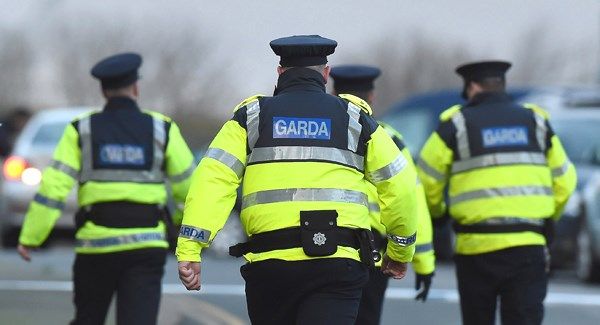 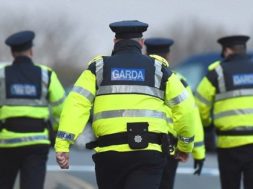 This article was originally published on IrishExaminer.com on September 2019

The Government should be “thoroughly embarrassed” that, unlike here, the British Treasury is directly footing the bill for all vistis by US President Donald Trump there.

The Garda Representative Association said the insistence of the Irish Government that the policing and security cost of the visits of both the US President and US Vice President Mike Pence must come from within the existing Garda Budget was affecting the welfare of both the public and the gardaí on the ground.

The costs of these visits are traditionally paid back by the State to the Gardaí in a supplementary budget towards the end of the year.

Commissioner Harris began reining in expenditure, and deferred capital projects last July, a process he has ratcheted up in recent months with strict “controls” placed on overtime.

It emerged today that the British Government had pledged to cover up to £5m (€5.64m) in extra policing costs if President Trump visits Scotland to go golfing later this month.

Commenting, a GRA spokesman said: “The failure to pay for the visits of Donald Trump and Mike Pence from a supplementary budget is unprecedented and undermining the welfare of the public and gardaí.

“The Government should be thoroughly embarrassed to see the UK’s Treasury reimburse its police to pay for Trump visits and the PSNI announcing at a cross-border crime conference last week 190 officers for the region, while the Garda Commissioner turned up with just 25 recruits and an already announced Armed Support Unit.”

It also emerged yesterday that special firearms’ safes are being sent up to Cavan and additional vehicles are being provided for the new ASU there, which became operational on Monday.

The ASU in Cavan is being staffed by members from other ASUs around the country until the full-time unit is set up in a few months, the commissioner has said.

The GRA spokesman also said that there were now reports that a “pro arrest” policy was being brought in to tackle the rise in assaults in recent years.

But the spokesman said this is supposed to happen as the commissioner is being “forced to ban overtime leading to a reduction in patrols, armed support and resources such as mobile phones and cars”.

Meanwhile, he said, their members continue to see a rise in violent assaults – often with weapons.”

Citing the reports from Britain, a spokeswoman for the Association of Garda Sergeants and Inspectors said: “AGSI is on the record as stating that a supplementary budget is required for exceptional policing costs such as the visit of President Trump which reportedly cost €10m. Surely these events should not come out of the annual policing budget?”

A senior source in Garda HQ said it would have “saved a lot of hassle, planning and discussion and concern” if the Government here had adopted the same approach as in Britain.

Discussions between Garda HQ and the department are “ongoing”.