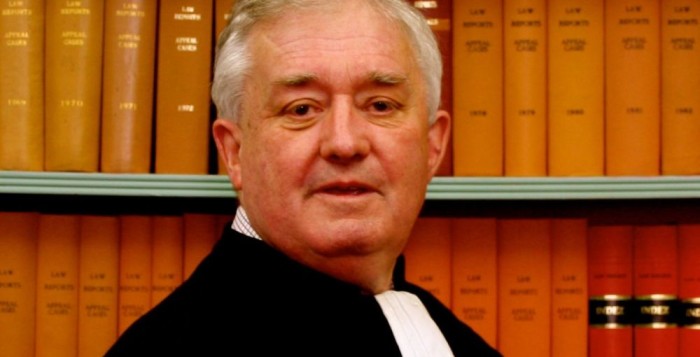 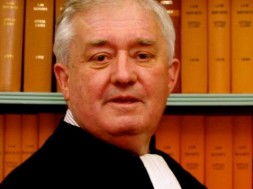 Statement by the Minister for Justice and Equality, Frances Fitzgerald TD
on the death of Supreme Court judge The Hon Mr Justice Adrian Hardiman

It is with great sadness that the Minister for Justice and Equality, Frances Fitzgerald TD has learned of the sudden death of Supreme Court judge The Hon Mr Justice Adrian Hardiman. The Minister said, “I wish to express my deepest sympathy to Judge Hardiman’s wife retired judge Yvonne Murphy and their three sons on their sudden and very sad loss. Mr Justice Hardiman was a fearless defender of the constitution and a man of extraordinary intellectual ability who made an enormous contribution during his career. He will be deeply missed by all who knew and loved him.”

Note for the editors:

Married to Yvonne Murphy (retired Circuit Court judge and chair of Commission of Investigation into Sexual Abuse) and they have three sons, Eoin, Hugh and Daniel.

Appointed a Judge of the Supreme Court on 7 February 2000