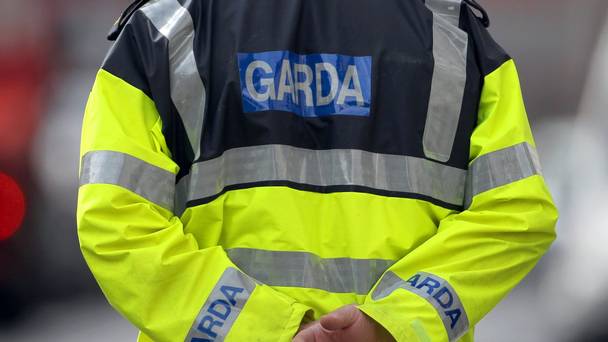 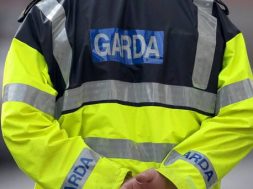 AGSI's 31 AGMs Hear Priorities for Sergeants and Inspectors in 2020

Concerns expressed about oversight of the Garda in two recent opinion pieces in The Irish Times are fully justified and merit consideration not only by the Department of Justice and Equality but also by the Government.

In her article (July 25th) Josephine Feehily, chairwoman of the Policing Authority, questioned how the new Policing and Community Safety Oversight Commission (PCSOC), as recommended by the Commission on the Future of Policing in Ireland (CFPI), would work in practice.

In a subsequent piece (August 2nd), Conor Brady, former member of the Garda Síochána Ombudsman Commission (GSOC), elaborated on the problems with PCSOC and also aired his own long-held misgivings about the Garda continuing to discharge the dual role of civic policing and national intelligence and security. Referring to these CFPI recommendations, he feared “much of the progress towards independent oversight of policing that has been achieved in recent years may be reversed”.

The Department of Public Expenditure and Reform set out the official definition of accountability in the public service in 2014: “The original and long-standing core meaning of accountability and its conventional meaning in Ireland (and other Westminster-type parliamentary democracies) is the formal obligation to submit to a mechanism designed to achieve external scrutiny in explaining and justifying past conduct or actions with the possibility of consequences arising.”

There is a third element to the Garda governance architecture recommended by the majority of CFPI members but disputed Dr Vicky Conway of DCU and myself, as members of the commission, in a minority opinion carried in its final report. Having stripped the Policing Authority, an external body, of its powers to hold the Garda to account, the CFPI majority recommended the addition of an “internal” board, modelled on boards of State bodies, for example like Fáilte Éireann or Bus Éireann, which would in turn report to the Department of Justice and Equality.

The fundamental problem has always been stubborn Garda refusal to ‘submit to . . . external scrutiny’

Justification for diluting external, independent accountability was twofold. Firstly: “The blame culture that has infected relationships between them [ie the oversight bodies and the Garda] should be swept away.” When challenged last November by members of the Oireachtas Committee on Justice and Equality to defend this derogatory characterisation of the work of the Garda Inspectorate, GSOC and the Policing Authority, the defence offered by the chairwoman of the CFPI, Seattle police chief Kathleen O’Toole, was: “The oversight bodies were frustrated, the police were frustrated . . . there was an atmosphere of finger-pointing at the time.”

The oversight bodies were indeed frustrated. Judge Mary Ellen Ring, chairwoman of GSOC was driven to threatening to sue the Garda for endless delays in surrendering documents. The Garda simply ignored hundreds of recommendations contained in 11 inspectorate reports. The Policing Authority met with blank refusal to comply with legitimate demands, for example to produce a breakdown of the number of false breathalyser tests by Garda district.

The fundamental problem has always been stubborn Garda refusal to “submit to . . . external scrutiny” and, crucially, “with the possibility of consequences arising”. For decades, as the Toland review of the Department of Justice found, it failed to exercise the powers it had in its armoury to hold the Garda to account.

In Brady’s estimation, the truth is: “Government, the bureaucracy and the Garda themselves have no enthusiasm for oversight that is vigorous or adequately resourced.” So, the challenge is not to stop “finger-pointing”, but to exorcise a deeply embedded culture of impunity in our national police force. Regrettably, the governance arrangements proposed by the CFPI, which would mean the Garda reporting into a closed system, comprised of an internal board and the Department of Justice, represent a backward step.

The second justification for an internal board was: “Typical police officers rising through the ranks to leadership positions do not arrive at the top fully equipped to manage large organisations employing thousands of people.” This may be true, but it would merely reflect poor systems of continuous professional development and is no basis for the design of permanent governance structures.

A valid point made was that police organisations would benefit from access to high-level expertise in human resources, finance and other specialisms more commonly found in the business community. In the Seattle police department (SPD), often cited as an example of how such expertise can be accessed, such specialists are integral members of the senior executive team, equal in rank with senior police colleagues, and not members of an internal board to whom the SPD is accountable. There is an office of police accountability “to safeguard the culture of accountability within the SPD” and, crucially, the office is “physically and operationally outside the SPD but has immediate and complete access to all SPD-controlled data and evidence”. Contrast this with the freezing out of our oversight bodies.

I wrote to the Taoiseach last January on behalf of Dr Conway and myself, documenting our concerns. I received a reply from Minister for Justice and Equality Charlie Flanagan saying the Government had accepted the CFPI majority recommendations.

Such is the gravity of the issues at stake, however, hopefully the Oireachtas committee and Opposition parties will work to modify this position before enabling legislation is passed and the die is cast, that is until the next spate of policing scandals prompts yet another sequence of tribunals and another commission on the future of policing in Ireland.