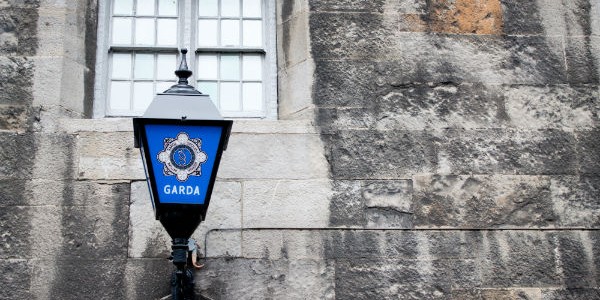 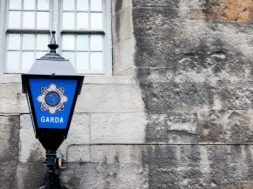 The launch of the website facility is part of a broad consultative exercise being  undertaken  by the Commission nationally which will include a series
of events and public meetings be further rolled out from this autumn.

Since  the Commission was formed in May, it has been actively preparing its work  programme,  and has held discussions with the Garda Inspectorate, the Policing   Authority   and  An  Garda  SÍochána.  Similar  discussions  and consultations  with  organisations key to the future of policing in Ireland
will continue over the coming months.

Commission members are also engaged in field study visits which will inform the Commission’s  recommendations.  These  have  included  visits to Garda stations  nationwide to draw on the experiences and expertise of frontline Garda staff.

Submissions can be made  to  the  Commission  by post (Second Floor, St. Stephen’s  Green  House,  Earlsfort Terrace, Dublin DO2PH42) or through its website (www.policereform.ie) where details of how to make a submission are set out.

In  order  to  assist  the  Commission  in carrying out its work within the timeframe  set  down  in  its  terms  of  reference,  it  is requested that submissions and views are received by 31 January 2018.

Membership  of  the  Commission  of  the  Future  of  Policing  in Ireland: http://policereform.ie/en/polref/pages/bios

Terms  of Reference of the Commission on the Future of Policing in Ireland: http://policereform.ie/en/polref/pages/terms_of_reference

Details on  how to make a submission to the Commission: http://policereform.ie/en/polref/pages/make_a_submission.   It is the Commission’s intention to publish all submissions received once its work is complete.  The Commission’s website contains further information on privacy and publication policy.

Further  details  of the Commission’s planned national consultative process will be publicised once confirmed.

Postal  Address:  Commission  on  the Future of Policing in Ireland, Second

tags: Featured
previous Government Meeting To Discuss Security of State Following Manchester Attacks
next Construction Work on Garda Base to Begin in 2019 (via The Irish Times)