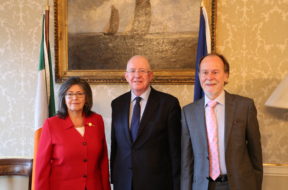 News & Current Affairs
DEPARTMENT OF JUSTICE PRESS RELEASE 19 December 2019   The Minister for Justice and Equality, Charlie Flanagan TD, has announced that the Government has today appointed Mr Bob Collins as Chairperson of the Policing Authority to succeed the outgoing Chairperson, Ms Josephine Feehily, whose term of office ends on 31 December 2019.   […]
Read more 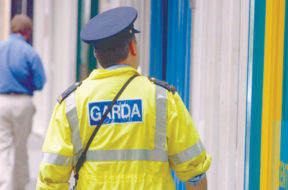 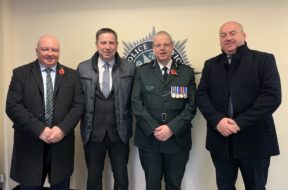 News & Current Affairs
Historic wreath-laying for officers killed in Ireland conflicts. Police organisations from the Republic of Ireland joined the Police Federation for Northern Ireland (PFNI) in the first ever joint Remembrance Day wreath-laying ceremony in Belfast. Representatives from the Association of Garda Sergeants and Inspectors (AGSI) and the Garda Representative Association (GRA) laid wreaths at the RUC […]
Read more 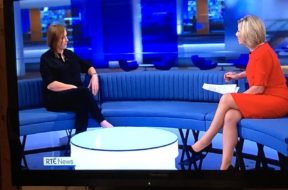 News & Current Affairs
Concern over resources in border region say Sergeants and Inspectors AGSI General Secretary Antoinette Cunningham told RTÉ’s Six One News (Thursday October 31) that members in the border region are unanimous on the challenges facing operational policing. The Minister for Justice has said that the Government is doing everything it can to ease tension in border areas […]
Read more 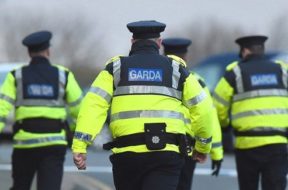 News & Current Affairs
This article was originally published on IrishExaminer.com on September 2019 Written by Cormac O’Keeffe The Government should be “thoroughly embarrassed” that, unlike here, the British Treasury is directly footing the bill for all vistis by US President Donald Trump there. The Garda Representative Association said the insistence of the Irish Government that the policing and […]
Read more 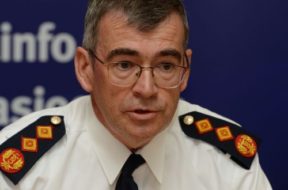 News & Current Affairs
The costs faced by the Garda Síochána to protect US president Donald Trump and US vice-president Mike Pence on visits to Ireland this year should be met directly by the Government, Fianna Fáil has said.
Read more 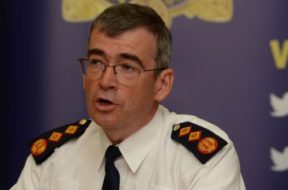 News & Current Affairs
The poverty of the public conversation around community safety and policing was well-illustrated here last month when the respected chairwoman of the Policing Authority, Josephine Feehily, wrote about her concerns over the future of the Garda oversight bodies.
Read more 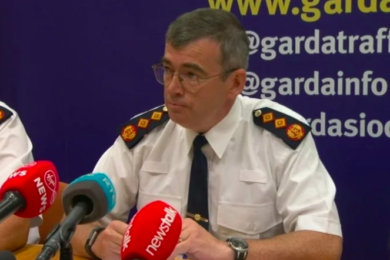 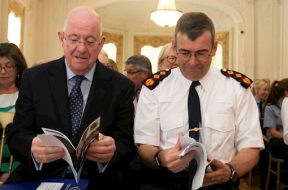 News & Current Affairs
Ladies and Gentlemen, I am delighted to be here with you today to mark 60 years of outstanding public service by the women of An Garda Síochána and to recognise the contribution of all female Gardaí, past and present.
Read more 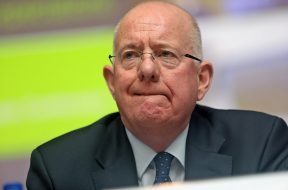 News & Current Affairs
The Minister for Justice and Equality, Charlie Flanagan TD, has announced that Government has today approved his proposals for the drafting of General Schemes to (1) extend the circumstances in which recording devices, including body-worn cameras, can be used by An Garda Síochána and (2) codify police powers of search, arrest and detention.
Read more 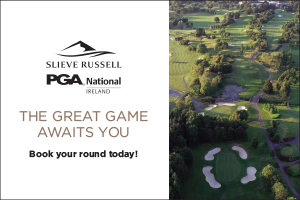 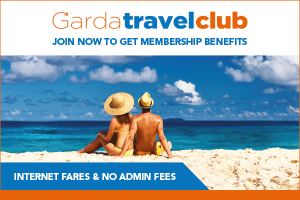