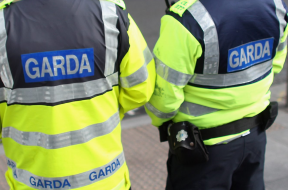 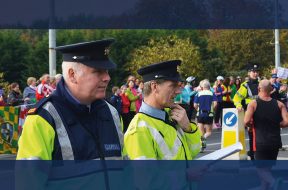 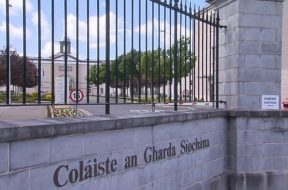 Media
AGSI Media Statement on Public Accounts Committee Report on Templemore 18th July 2017   “The Association of Garda Sergeants and Inspectors (AGSI) would like to put on the public record that our members working in the Garda College in Templemore were not involved in the day-to- day financial management of accounts at the Garda College, nor would […]
Read more 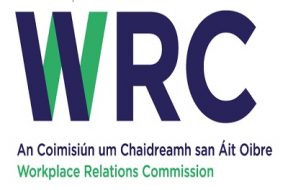 Media
20th June 2017   The Association of Garda Sergeants and Inspectors (AGSI) who met yesterday and today to discuss the proposed Public Sector Stability Agreement 2018-2020 has contacted the Workplace Relations Commission in relation to ‘side deals’ which have been reached with other public sector groups in recent days.      The AGSI has also confirmed […]
Read more 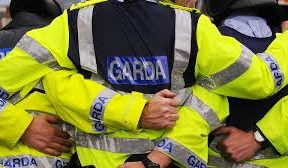 Media
President Antoinette Cunningham cautions “progress not paralysis”   The Association of Garda Sergeants and Inspectors has stated that it looks forward to cooperating, consulting and communicating with the new Commission on the Future of Policing in Ireland. Speaking this afternoon, President Antoinette Cunningham stated that the impact of this new policing body will be […]
Read more 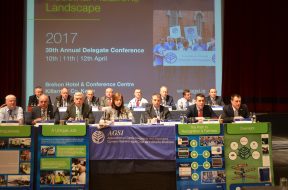 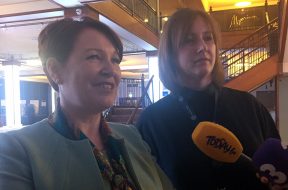 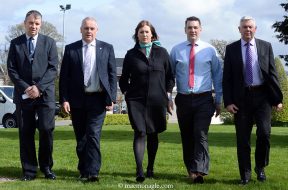 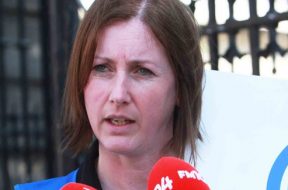 Media
Thursday, April 06, 2017 Joe Leogue A “fundamental wrong” was done to motorists who were incorrectly convicted for not paying their fixed charge notices, according to the head of the organisation representing supervisory gardaí. Antoinette Cunningham, president of the Association of Garda Sergeants & Inspectors, has apologised to the nearly 15,000 people affected by the […]
Read more