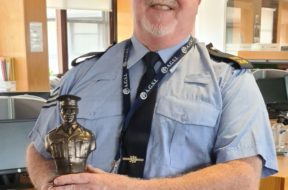 Branch News
Sergeant Maurice Cunningham retired from An Garda Síochána on Thursday 26th August, after nearly 38 years of dedicated and professional service.  During his career Maurice served with distinction in Clondalkin, the Garda Bureau of Fraud Investigation and Internal Audit; 20 of those years were served at the rank of Sergeant.  The last 12 years of […]
Read more 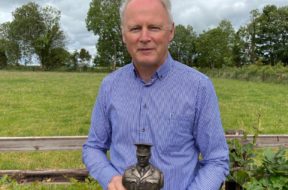 AGSI Blog
After 36 years service, Sergeant Paul McDermott, Crime Prevention Officer for Roscommon Longford Division has retired from An Garda Síochána. He has been a member of AGSI since 2001 and became branch secretary in 2002 with Roscommon/Galway East and continued as branch secretary when Roscommon/Longford became a new Division in 2009. He served on the […]
Read more 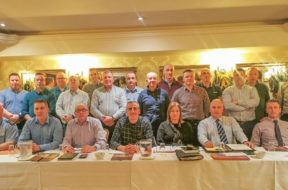 AGSI Blog
AGMs take place throughout January and are attended by the President, Deputy General Secretary and National Executive Members January is a busy month for AGSI as we host our nationwide series of AGMs around the country. With 31 Branches and 2100 members this is our chance to listen. Deputy General Secretary Antoinette Cunningham says there […]
Read more 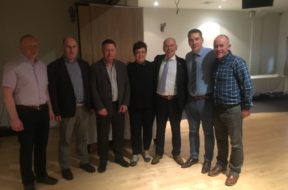 Branch News
On 15 November 2019, AGSI colleagues joined Sergeant Martin Conroy at his retirement function in Belturbet, Co. Cavan.  Martin has been an active AGSI member and committed member of An Garda Síóchána and we would like to extend best wishes to him and his family on his retirement.  Martin (third from right) is pictured with […]
Read more 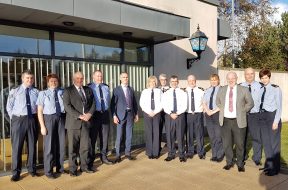 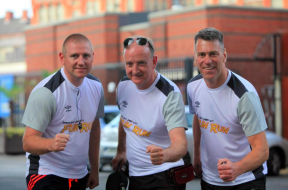 Branch News
Originally published in TheSun.ie  We spotted this article and wanted to share the great community work from members in the AGSI DMR North Central Branch.  Everybody in the north inner-city of the capital was invited to join cops in the area for the feel-good factor event in an effort to reassure locals of the strong […]
Read more