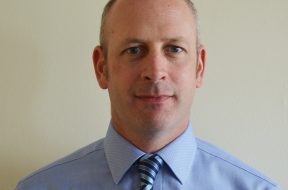 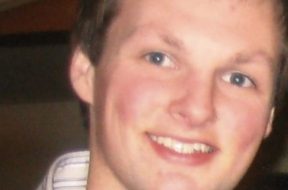 AGSI Blog
By Aine McMahon Mother of Shane O’Farrell dismissed Ombudsman’s report as ‘inadequate’ and ‘unsatisfactory’ Shane O’ Farrell, who died in a hit-and-run outside Carrickmacross, Co. Monaghan on August 2nd, 2011. Photograph: Collins Courts Share to FacebookShare to TwitterShare to Email App The Garda Síochána Ombudsman Commission (Gsoc) has said it has found no evidence of criminal […]
Read more 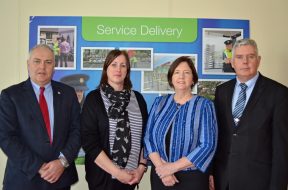 AGSI Blog
The National Executive of AGSI today met with Kathleen O’Toole  who will lead the Commission on the Future of Policing in Ireland. The review will involve a comprehensive examination of all aspects of policing, including all functions currently carried out by An Garda Síochána.
Read more 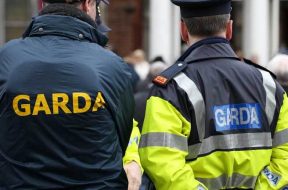 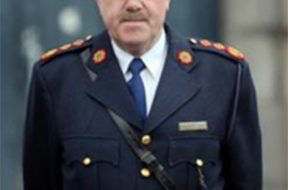 AGSI Blog
The Supreme Court has overturned a decision by former Garda Commissioner Martin Callinan to dismiss a sergeant after she was convicted of an assault while on duty. The seven-judge court found the reason for the decision was never fully explained to Sgt Martha McEnery, and for that reason must be quashed. The court left it […]
Read more 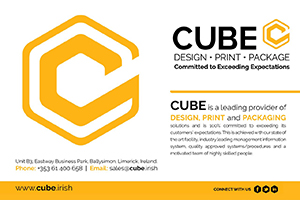 AGSI on Border Policing During COVID-19