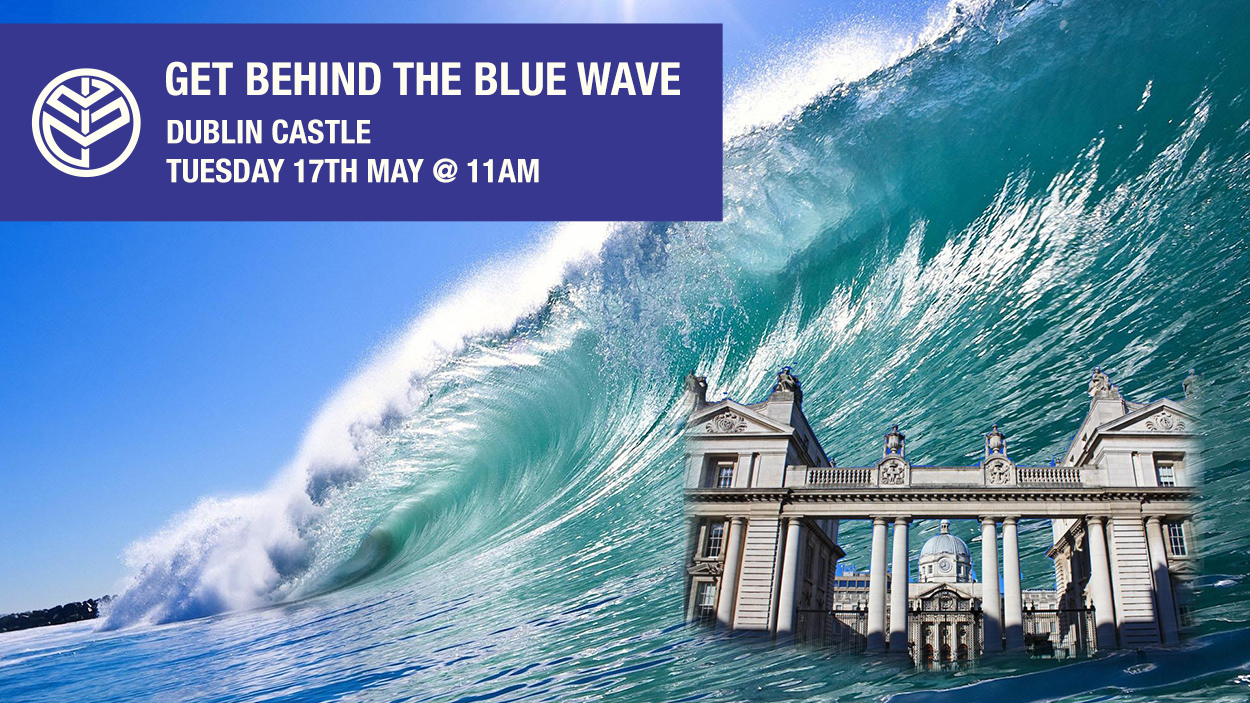 Blue Wave of AGSI Members To Descend on Dáil Eireann 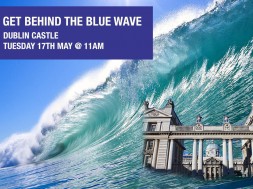 Blue Wave of AGSI Members To Descend on Dáil Eireann

AGSI Members will march to Dail Eireann on Tuesday 17th May to protest against the lack of meaningful engagement in relation to Garda pay. This is the first action in a series of planned steps to restore AGSI members’ pay to 2008 levels.

Speaking on the Today with Sean O’Rourke Show this morning, President Antoinette Cunningham said, “I have nowhere else to go in relation to pay negotiations for our members. It is regrettable that we have to take this step.”

‘We are prepared to go as far as we have to go, we will do whatever it takes to highlight our cause around pay’ pic.twitter.com/WE9pD7J60q

AGSI members will not march in uniform but will wear blue as a show of support. They will be joined by other members of An Garda Siochana who are on leave as well as members of the Garda Siochana Retired Members Association.

Members will gather at Castle Street at 11am and march to Dail Eireann arriving at 12noon.