Sgt. Bill Daly was attached to Glanmire Garda Station since 1980, except for a short period when on promotion to Watercourse Road in the nineties before he returned.

Bill is a renowned road bowler. He is a former World Champion, double European Champion, five times King of the Roads, All-Star and Garda All-Star Hall of Fame winner.  He is only one of four people in the World to have ever “lofted” the Chetwynd Viaduct in Cork with a road bowl. Bill will shortly take up a position with St. Paul’s Garda Credit Union. 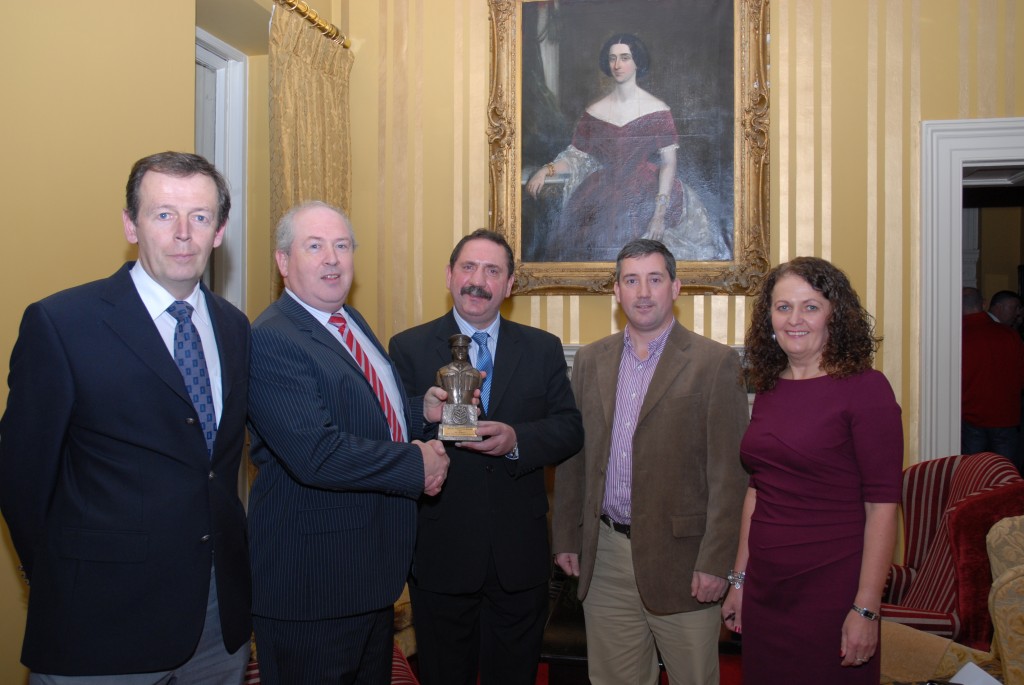