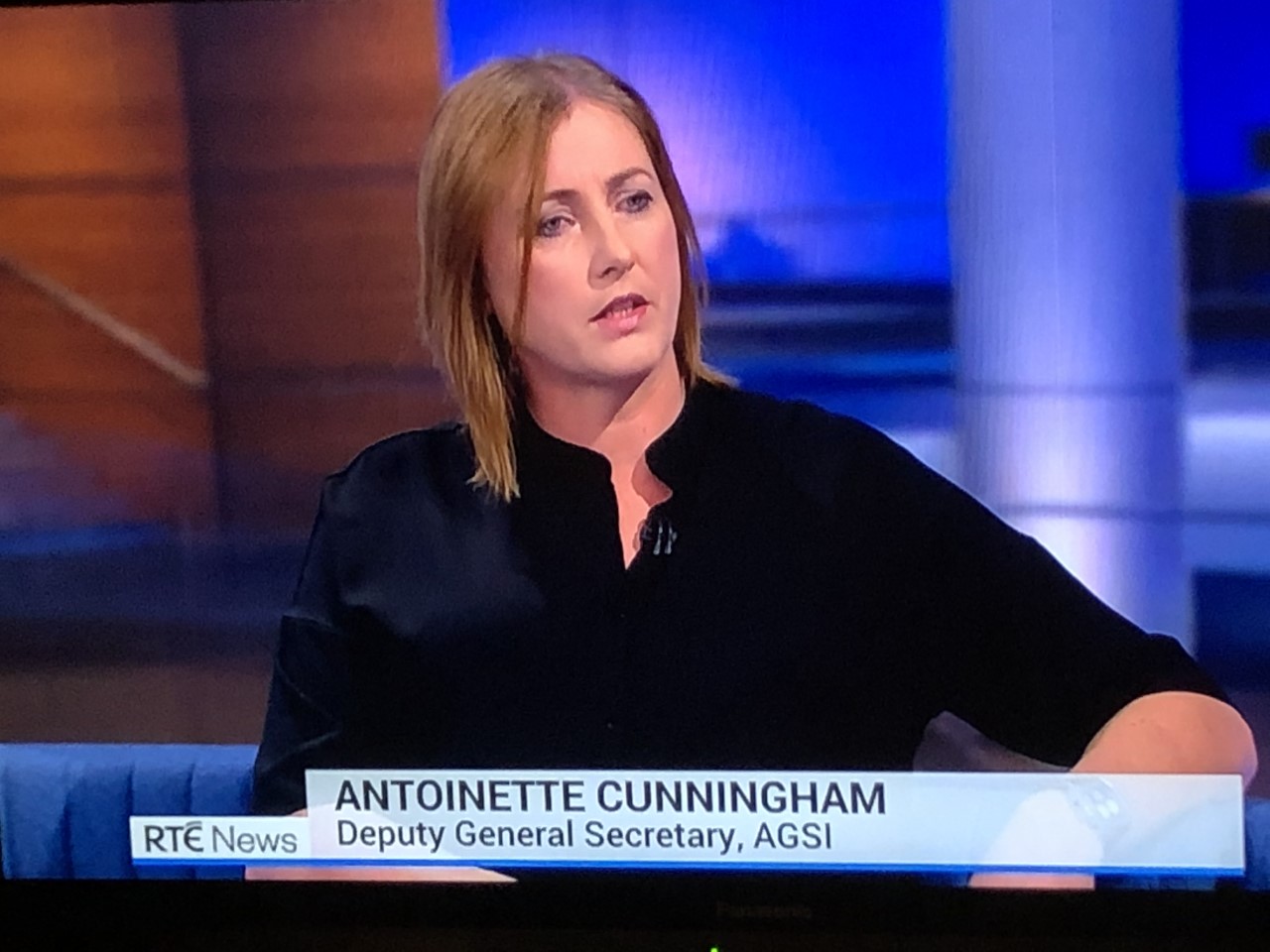 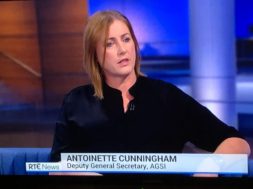 The Association of Garda Sergeants and Inspectors has announced the appointment of Antoinette Cunningham as its new General Secretary.

Antoinette has served at every level of the AGSI since her promotion to rank of Sergeant in 2008. She currently holds the rank of Inspector and has served as the Deputy General Secretary of the Association since June 2018.

Antoinette is a native of Knocklong in Co. Limerick and has a 21-year old son.

She holds a Master’s in Adult Learning and Development, a Degree in Training and Education and numerous other academic and professional qualifications.

She joined An Garda Síochána in 1991.

Antoinette says she is “delighted and honoured” to be ratified as General Secretary “in what is an extremely challenging time for our Association, the Garda organisation and the country.

“I look forward to continuing to work our 2,500 Sergeants and Inspectors and representing their interests.”