The Annual Mass for deceased members was celebrated in the Church of the Most Holy Family in Aughrim Street Dublin on Thursday the 20th November.

The celebration was well attended by serving and retired members. The Minister for Justice Frances Fitzgerald, Garda Commissioner Nóirin O Sullivan and representatives from the Defence Forces, Department of Justice and the Garda Representative Association were also in attendance. 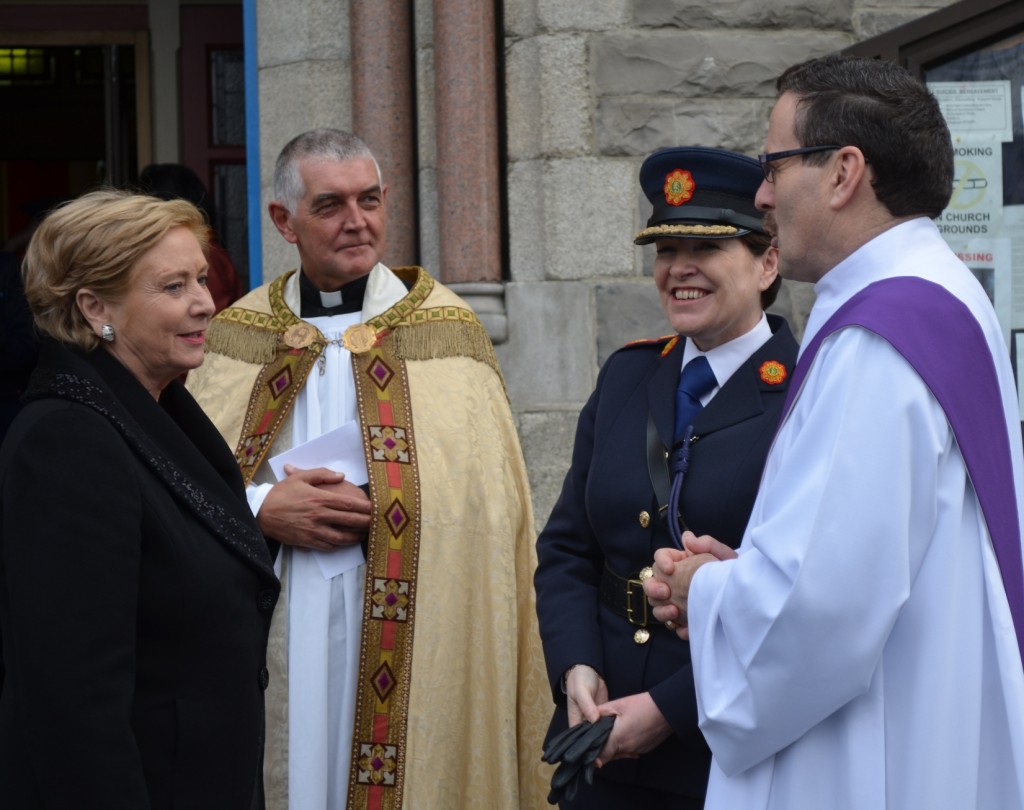