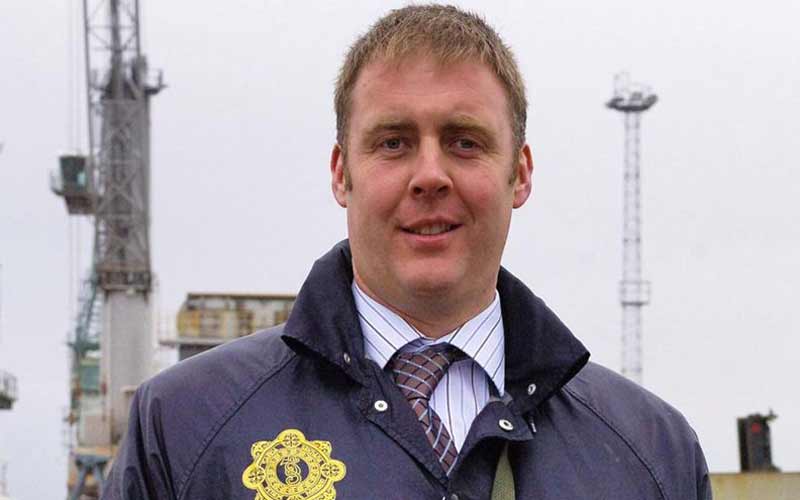 General Secretary Antoinette Cunningham stated, “our colleague Detective Garda Adrian Donohoe was murdered and paid the ultimate sacrifice in the line of duty on 25 January 2013.

“Today our first thoughts are with his wife Caroline, his two children, and the wider Donohoe family.

“While some justice has been served with today’s conviction of murder, no sentence will ever return Adrian to his family, the ultimate injustice is to have your life taken away.

“Adrian was a man of distinction who served his community as a Garda, as an inter-County footballer, but also as a volunteer. He will never be forgotten.

“We would like to pay tribute to the entire investigation team who worked on a transnational basis to secure today’s conviction. We also want to thank our international colleagues whose involvement was central to this case.

“We are mindful that the case is still a live one and we wish our colleagues well in progressing their investigations.