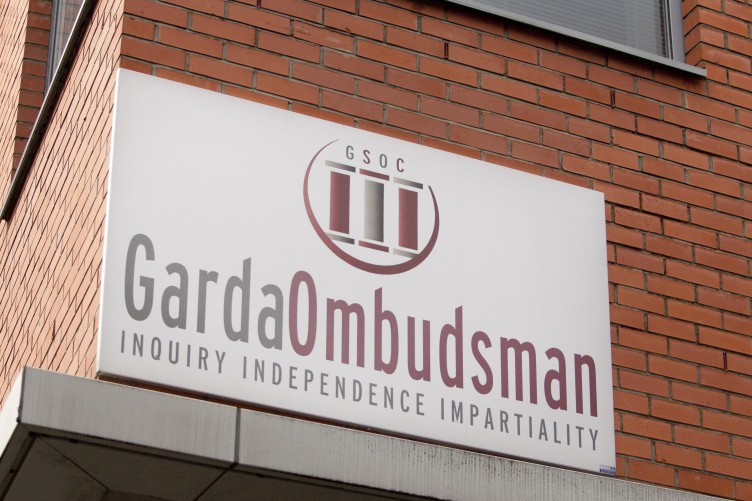 AGSI Statement on the Publication of the Justice Clarke Report 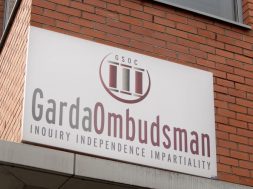 AGSI Statement on the Publication of the Justice Clarke Report

The Association of Garda Sergeants and Inspectors (AGSI) is seeking a meeting with the Ombudsman Commission following the release of Justice Michael Clarke’s report.

General Secretary, John Jacob said, “In making this statement, we are acutely aware of the pain of the Galvin family. Michael’s death was a great loss his wife, children and wider family circle and they continue to grieve the loss of husband, father and son. Michael’s colleagues are also reminded of their great loss with the publication of this report “

AGSI note and agree with the comments of Justice Clarke who recognised that;

“Sergeant Michael Galvin was not involved in any wrong-doing. This is, and was, the clear outcome of the Garda Síochána Ombudsman Commission (GSOC) inquiry completed in May 2017.”

“We must always emphasise this,” says Mr. Jacob.

According to AGSI, the report highlights a number of “short comings in how GSOC does its business”.

AGSI views this report as an opportunity to address matters that are of concern for our members and which were brought into sharp focus in this Inquiry as a result of the GSOC investigation leading to Sergeant Galvan’s death.

The initial decision to designate an inquiry under S.98 of the 2005 Act which was made on the 1st January, 2015

‘at the relevant time, the circumstances then known did not appear to constitute a criminal offence’.

AGSI believe that a more circumspect approach to moving to criminal investigations should have been taken in this case by GSOC having collected evidence and analysed it.

Mr. Jacob says, “We hope that in the future there will be a more comprehensive analysis of the evidence before determining that a simple referral from An Garda Síochána merits a Section 98 investigation.”

The Initial stages of the GSOC investigation

There is an arbitrary approach to communicating to a member if they are being investigated criminally.

Mr. Jacob says, “AGSI is calling for a more effective communications process and would welcome a process that leaves members in no doubt that they are under criminal investigation and affords them the opportunity to take proper legal advice.”

The Inquiry found there is a need for a more open and transparent process which is available and communicated to all members under investigation.

‘Much more detailed information be made available to members of An Garda Síochána, in a clear form likely to be read and understood, about the way in which GSOC investigations are carried out.  It is in particular suggesting that such information should be specifically imparted directly to any member of An Garda Síochána who becomes the subject of a criminal investigation.’

An effective communications process would have eliminated the situation where Sergeant Galvin was unaware of the outcome of the investigation and this would have reduced his anxiety and worry.

There will always be tension between GSOC, and An Garda Síochána both at an organisation, representative and individual level because of the nature of the work GSOC do. However, this tension can be better managed if the investigative process being used is fully understood by those under investigation and adhered to by the investigation team.

Mr Jacob stated that AGSI would “welcome clear understandable and well communicated operating procedures which are made available to those under investigation.”

Referring Cases to the DPP

We recognise Mr. Justice Clarke’s tentative suggestion that GSOC might give consideration to whether it is appropriate to always apply its policy, of always referring a file to the DPP at the conclusion of the criminal investigation under S98 involving a death, in all cases.

“Where there is no or so little evidence or material turned up in the course of a GSOC investigation then what value is there in referring a case to the DPP.”

Mr. Justice Clarke asks if it might be considered “either necessary or truly justified” that all cases are referred to the DPP.  AGSI would suggest that it is not.  We would hope in the future this policy can be revisited and changed.

AGSI has written to the Chairperson of the Ombudsman Commission today seeking a meeting to discuss the communication elements of this report with her.

AGSI is calling on GSOC to conduct the business of its investigations in a more open and transparent fashion in the future to reduce the anxiety and distress for members under investigation.