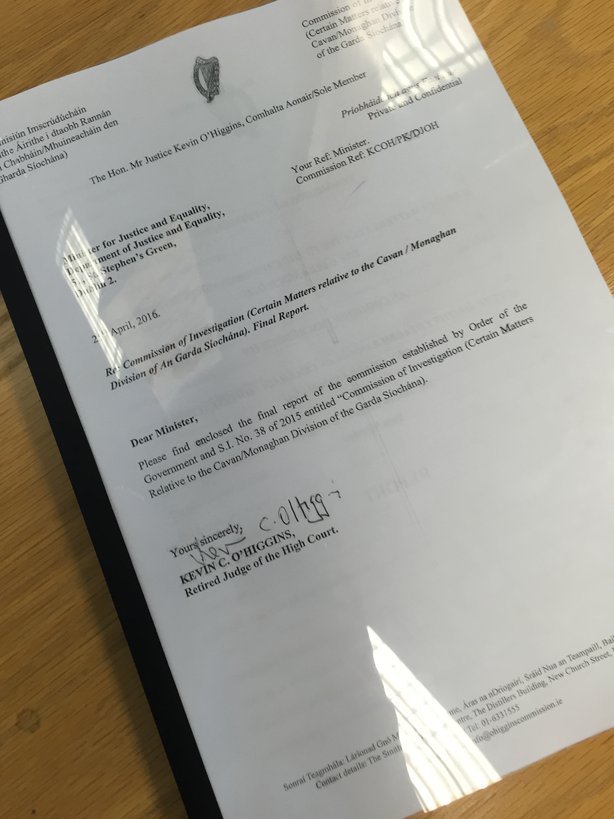 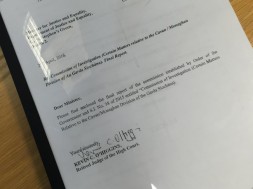 “The National Executive of the Association of Garda Sergeants and Inspectors is currently reviewing the 350-page O’Higgins Report published on Wednesday.

Let me first state that we acknowledge the publication of the report, which we hope will result in positive action to improve systems and procedures right across the Garda organisation.

A number of the recommendations in this report have been called for by AGSI at many of our Annual Delegate Conferences.

‘Consideration should be given to setting out the duties of a sergeant in charge in the code in a more helpful manner.’

AGSI has pointed out that role creep is a very serious issue and one that has intensified in the force since the onset of austerity. It manifested itself in breakdowns of communications and blurring of lines of responsibility.

This happened not because hard-working Sergeants refused to do their job; it happened because their job increased to such an extent that they were often doing the job of three people including their superiors.

Mr. Justice O’Higgins calls for a ‘written job description relevant to each role in a station’ and this should be forthcoming. I do not know of any other state agency where a job specification is not a basic requirement.

These are precisely the issues our members have been reporting to us which result in errors being made and which we in turn report to Garda management including to the Executive Director of HR & PD.

AGSI has always advocated and will continue to advocate for openness and transparency in An Garda Síochána.”