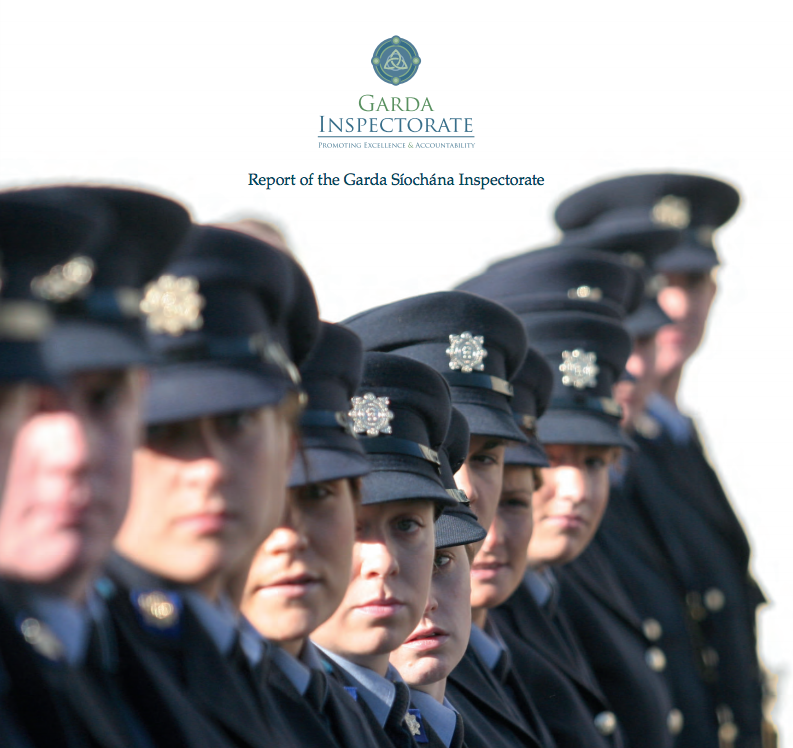 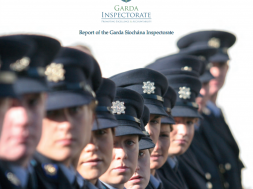 The Association of Garda Sergeants & Inspectors is currently reviewing the Garda Inspectorate Report published this afternoon. The AGSI made a submission to the Inspectorate in May 2014. Below we include the full Garda Inspectorate report and also the official Department of Justice and Equality statement.

Commenting on the report, the Minister said “This report represents the outcome of a thorough examination of the operation and administration of An Garda Síochána conducted by the Garda Inspectorate in accordance with its terms of reference over a two year period. This report makes a critical and important contribution to the ongoing reform agenda of An Garda Síochána. The reform agenda currently underway  in the justice sector is aimed at strengthening accountability, modernising the Garda Síochána and ensuring that resources are used to best effect.”

In relation to the wider reform agenda the Minister noted that the Government’s focus over the past 18 months has been to put in place concrete measure to ensure and enhance ongoing public confidence in policing in Ireland, while continuing to support the men and women of An Garda Síochána in their day-to-day work of keeping our communities and country safe. Examples of such measures include:

The Inspectorate report that is being published today is one part of a review of An Garda Síochána under the Haddington Road Agreement. The other part, which concerns the remuneration and conditions of service of members of An Garda Síochána, and appropriate industrial relations mechanisms is progressing under the stewardship of Mr Ray McGee, former Deputy Chairperson of the Labour Relations Commission.  Referring to this ongoing process the Minister stated “I intend to send the Inspectorate’s report to Mr McGee so that he, and the other parties to the review, including the Garda Associations, can take account of its recommendations in the course of their work which I hope will be brought to a conclusion as quickly as possible in the New Year.”

The Inspectorate’s report runs to some 380 pages and contains over 80 recommendations accompanied by key actions to be implemented in the short, medium or long term. The recommendations address the structure of An Garda Síochána; operational deployment practices: enablers of organisational change: effective use of human resources; and financial, information technology and other resource practices.

The Minister noted that the report demonstrates the continuing scope for broad-ranging reforms within An Garda Síochána but added “I welcome the acknowledgement in the report that An Garda Síochána is not alone in requiring reform. The report notes that all of the other police forces which the Inspectorate examined in the course of its review either had, or were, implementing major change programmes. The need for on-going reform is a challenge that all police forces and institutions generally face and I welcome the Garda Commissioner’s intention to publish a Strategic Transformation Programme for the Service shortly.”

The Cabinet yesterday requested the Inspectorate and the Garda Commissioner to attend and make a presentation on the report at a specially convened Cabinet Committee meeting on Justice Reform next week.

The Minister also said that the report would be formally sent to the Chairperson-designate of the forthcoming Policing Authority. The Garda Síochána (Policing Authority and Miscellaneous Provisions) Bill 2015 includes among the functions of the Authority, a role in relation to the monitoring of the implementation of reports of the Inspectorate.