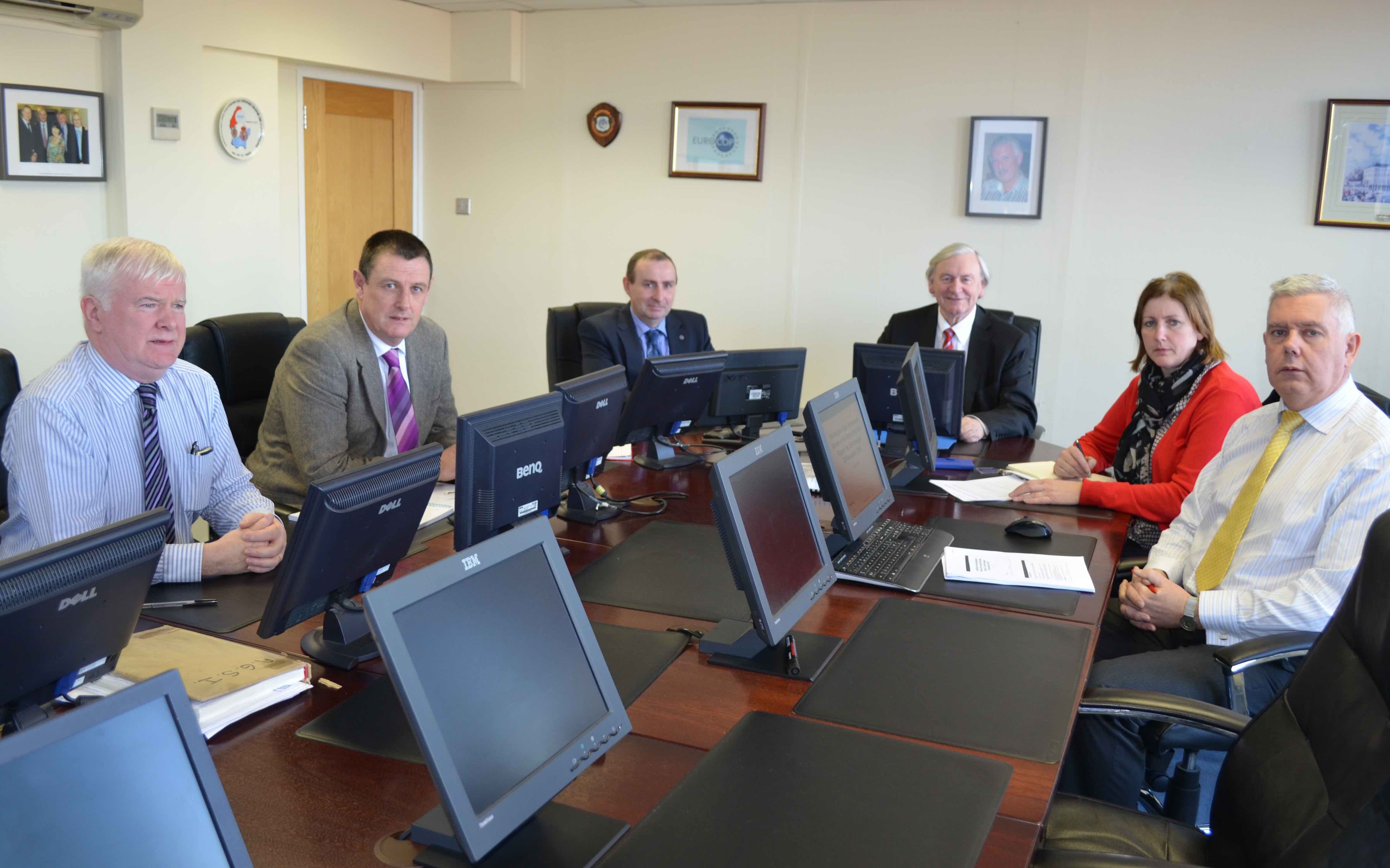 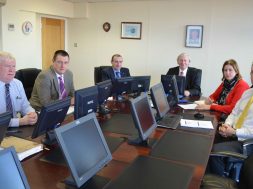 “Recognition of uniqueness of Gardaí welcome, but Horgan Report contradicts this position by suggesting Gardaí should be dealt with in Public Sector Pay Commission and give up their right to strike”

“To quote Mr. Horgan he used ‘rough and ready calculations’ of Garda pay which is irresponsible given his position, and they are  grossly over-estimated”

The Association of Garda Sergeants and Inspectors has described the review of An Garda Síochána carried out by Mr. John Horgan as “a missed opportunity.”

The AGSI which represents 2,100 Sergeants and Inspectors had hoped this review promised under the Haddington Road Agreement and overdue by two and a half years, would finally bring a resolution to industrial relations confusion for Gardaí and undertake a forensic examination of pay and allowances. However, it fails in this regard.

President Antoinette Cunningham says what’s clear from this report is that there remains confusion about how Garda pay should be dealt with.

“Mr. Horgan suggests we should go into the Public Sector Pay Commission on a ‘suck it and see approach’ but on the other hands suggests three key points, which we welcome:

This report does not provide enough clarity.”

“The main recommendation is around penalties for Gardaí if strike action is taken in the future. But surely, the framework to prevent threatened strike is what the report should have dealt with and not penalties based on the lack of clear industrial relations mechanisms.

“We expected a root and branch review but instead it seems this was a rushed report which failed to address the key elements of the terms of reference,” concluded Ms. Cunningham.