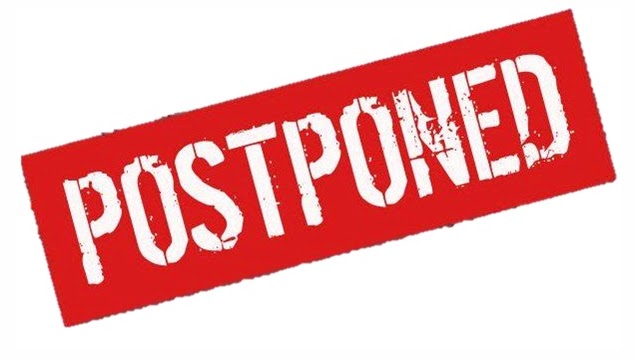 The Annual Delegate Conference of the Association of Garda Sergeants and Inspectors has been postponed until later this year. Due to take place from April 6-8 2020 in Killarney, AGSI members are now required to give their full attention to increased policing during COVID-19.

Deputy General Secretary, Antoinette Cunningham speaking to Today with Sean O’Rourke also called on the public to refrain from spreading fake news describing it as unnecessary scaremongering which is reckless and irresponsible.

“We are asking the public to take their guidance from the official accounts of The HSE, An Garda Síochána and the Department of Health as fake news spreads online and in private messaging groups. The media are providing an excellent services and everyone should follow their preferred journalists and media outlets online.”

The Association has also decided to postpone its planned annual delegate conference due to take place next month.

“As we are in the midst of an unprecedented situation with the COVID-19 pandemic, and the associated demands it puts on AGSI members, AGSI has taken the decision to postpone our Annual Delegate Conference which was scheduled to take place on April 6th in Killarney. It will take place later in the year.”