General Secretary John Redmond and members of the National Executive had a meeting with the Minister which lasted over one and half hours which would be one of the longest meetings we ever had with a Minister for Justice.

The four main heading that were discussed were:
1. Resources
2. Legislation
3. Guerin Report
4. EU Decision 83/2012
5. Review of An Garda Siochana

The Minister was anxious to get a clear understanding of the issues and while time was limited and there was much to discuss she agreed to meet with AGSI again before the budget in October. 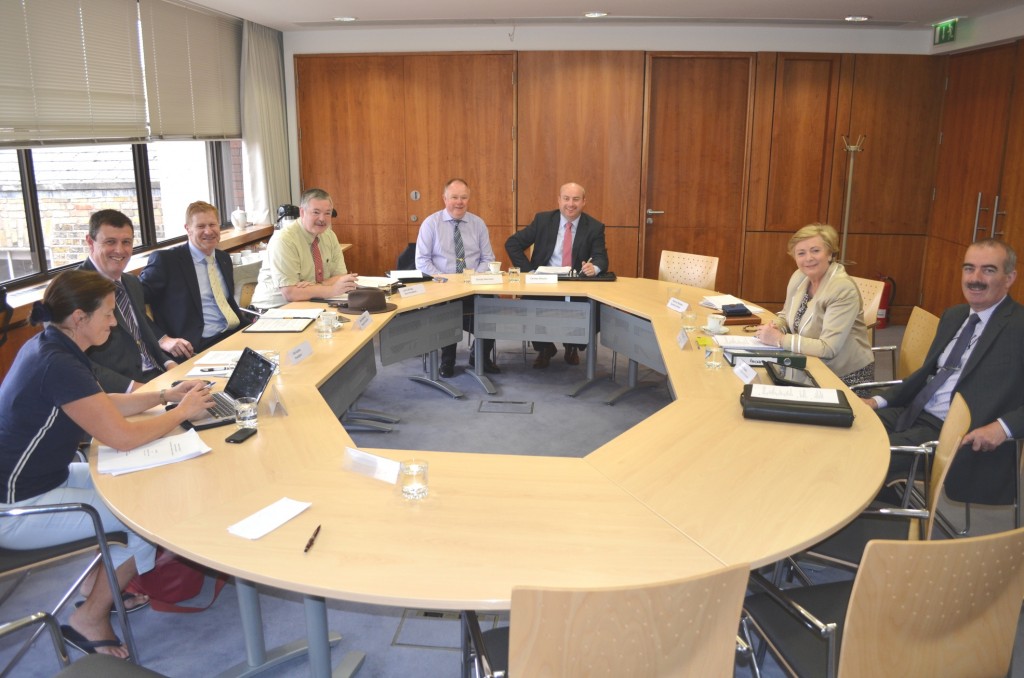